Myth Gets Chipotle Burrito Named After Him 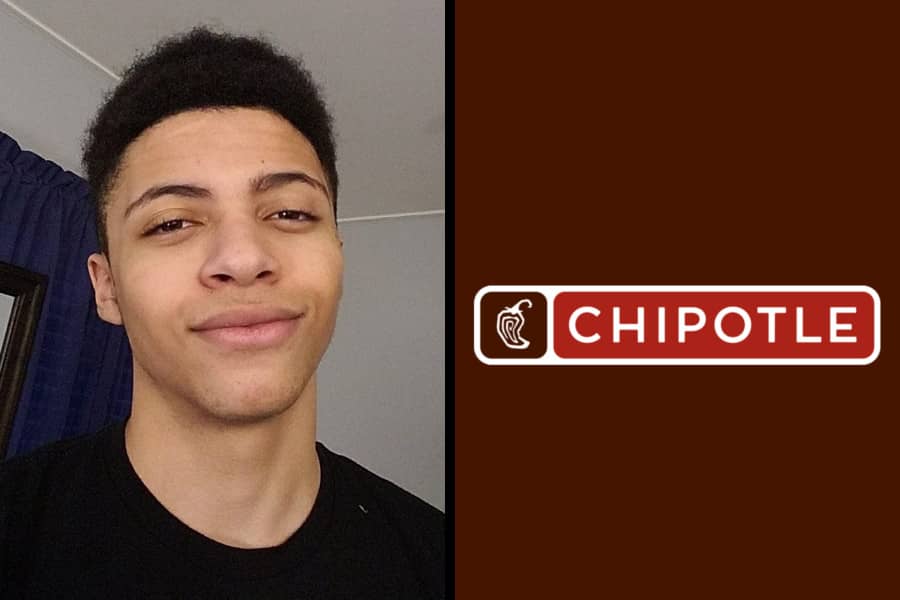 Ali Kabbani also known as, Myth, or TSM Myth, a popular streamer on Twitch with over 4 million followers, has announced that he is partnering with Chipotle and making his own burrito that is named after him for a limited time. TSM Myth getting his own kind of burrito at the restaurant is certainly an interesting development in the Fortnite community and as well as in the restaurant. Brands like Chipotle are increasingly looking for ways to partner with these online personalities for special promotions.

TSM Myth’s burrito will be available only for a limited time. Chipotle hasn’t announced yet when the yummy Myth Burrito will be removed from their menu. Thanks to a partnership between Chipotle and the popular YouTuber ‘Myth,’ fans will soon be able to sample the new ‘Myth Burrito.’

The burrito’s contents are as follows:

Though it wasn’t definite what of the following contents are Myth’s, it will surely be a tasty burrito that the fans will love.