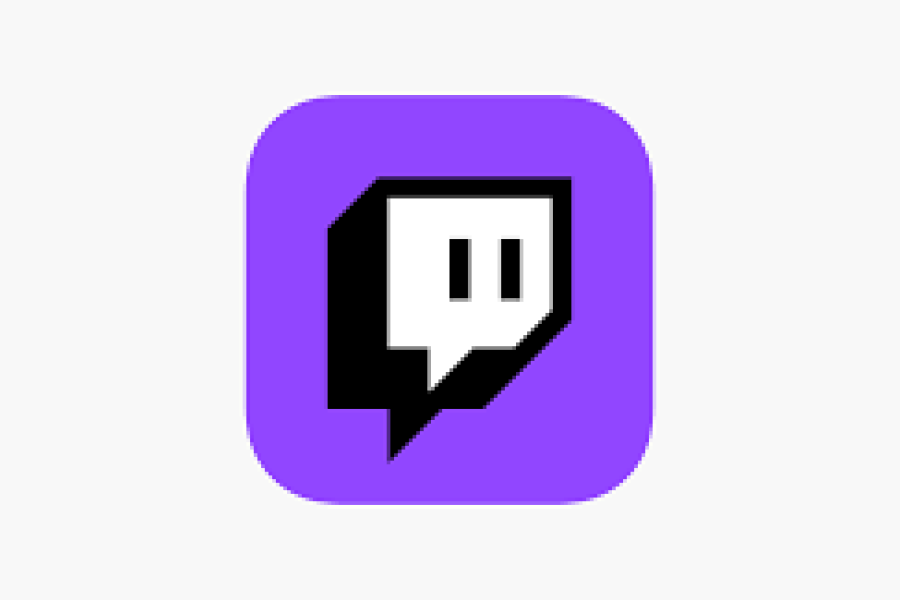 You’re not alone if you’ve been having problems viewing your favorite streamers on Twitch or getting into League of Legends’ Summoner’s Rift this morning. Several popular video games and websites have been experiencing outages around the world.

Twitch fans were surprised to discover that the whole website couldn’t load any streams until about 9 a.m. CT today. Individual stream chats remained operational for a short time before going offline as well. Following that, other reports came in from other apps and games that they, too, were having trouble loading or failing to load completely.

According to Downdetector, Twitch, the PlayStation Network, Netflix, Doordash, Skip the Dishes, Zoom, and Slack have all gone down. Halo Infinite, League of Legends, VALORANT, Clash Royale, Apex Legends, Fortnite, and Minecraft have all seen their popularity drop.

It’s possible that the problems were caused by Amazon Web Services, although the official cause of the major outage is unknown. Developers are working behind the scenes to bring the services back up, and it appears that some of them are now up and running.