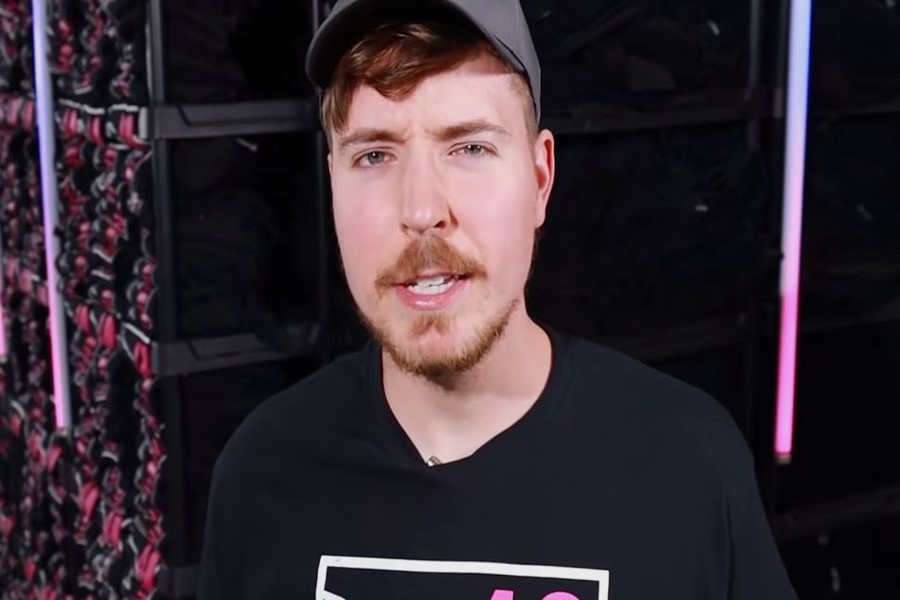 YouTube personality Jimmy Donaldson aka MrBeast has disclosed the staggering cost of his real-life Squid Game remake, even providing fans more behind-the-scenes footage of it all coming together.

Fans all over the world have been intrigued by the South Korean dystopian TV drama Squid Game, which premiered on Netflix in the middle of September. And because of this, many of the content creators around the world have been recreating the game in real life.

One of which is the one of the most popular YouTube personalities, MrBeast who has promised his 74 million subscribers a Squid Game recreation that many would find inconceivable.

Mr Beast said on November 7th that the expense of the recreation had already surpassed his expectations, but that he was “too deep” to cancel the project.

Then on November 13th, he gave fans another update, this time in the form of a TikTok video in which he recreated every mini-game from the show. Naturally, fans were blown away.

Surprisingly, he reacted by estimating the sum to be around $3.5 million as he claimed; “Around 2 mil to build and produce and 1.5 mil in prizes,”

It is the YouTuber’s most expensive video to date, according to the total cost — a difficult title to come by. He’s created a reputation for himself on YouTube with large-scale, pricey productions. Perhaps the most remarkable was his recent vow to raise $30 million to clean up the world’s oceans, with every dollar given going toward removing 1 to 2 pounds of trash from the seas. Over 15 million pounds of trash had been collected from the water as of this writing.

His Squid Game project, on the other hand, may be his most anticipated.