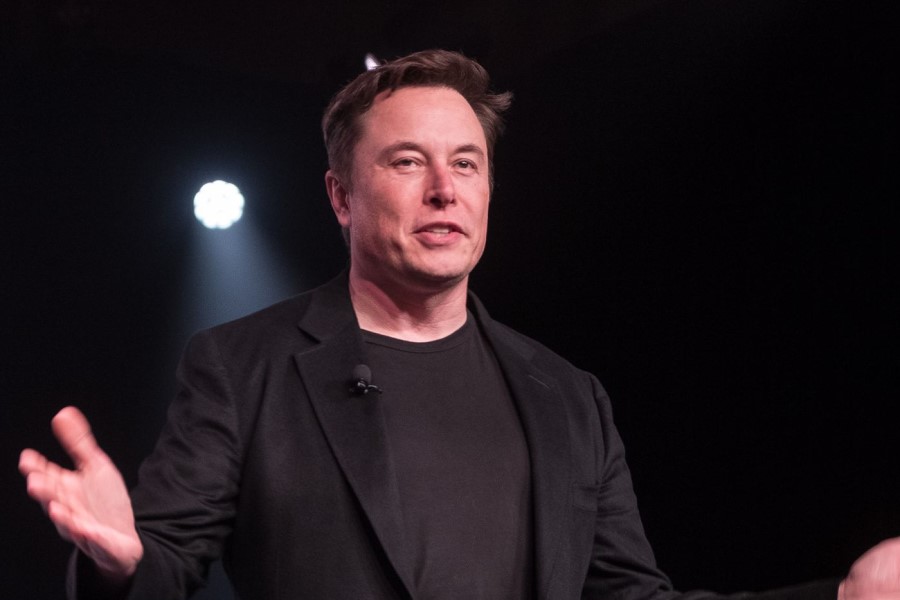 Jimmy ‘MrBeast’ Donaldson is well-known for creating a wide range of entertaining videos and distributing it through his several YouTube channels. The YouTube sensation does everything, from philanthropic videos to Squid Game recreation to gaming, and he enjoys it all. But did you know that MrBeast and the legendary Elon Musk have a passion for strategic games?

In a recent Twitter debate, business tycoon Elon Musk and MrBeast revealed one of their favorite strategy-based games, The Battle of Polytopia.

Elon Musk, the CEO of Tesla Motors, has always been a fan of video games and has never been shy about expressing his opinions. He expressed his admiration for Halo Infinite’s campaign mode on Twitter earlier this year. Elon Musk has responded to a tweet from the popular Twitter handle, Massimo, regarding the sport of chess, saying, “Polytopia is *way* better imo.”

The technology expert had previously stated that, while Chess is a brilliant game, the world is in a new era where players can try out other strategy games based on computers and other consoles. MrBeast, in addition to Elon, expressed his admiration for The Battle of Polytopia, calling it “amazing.” The Midjiwan AB game is available in both single-player and multiplayer modes.

It was well-received by the community, particularly MrBeast, who wished for a “competitive scene.” Polytopia, along with the other online games, was launched as a gaming feature in Tesla as part of the holiday update in December 2020.