Mizkif Speaks Out About Sliker Controversy 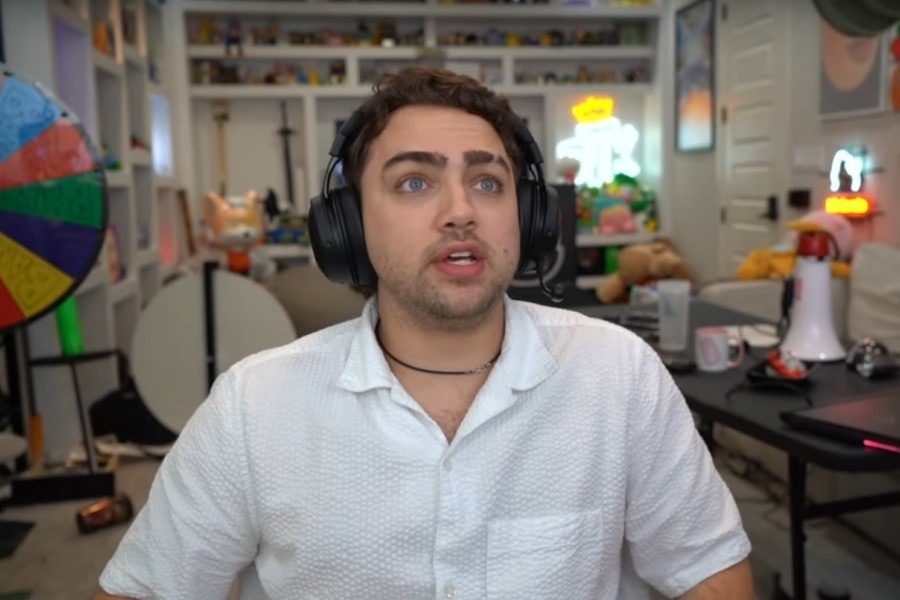 Following Sliker’s recent news, popular Twitch streamer Mizkif demanded that Twitch delete and forbid gambling content on the network, claiming that there are probably numerous other instances like this on the internet.

On September 17th, a number of Twitch users accused Sliker of taking thousands of dollars from viewers’ donations but failing to return them within the allotted period. Other well-known streamers quickly came forward to admit to lending money to Sliker, including Mizkif, the Botez sisters, Lacari, Knut, and others as the story quickly developed.

The Twitch streamer initially claimed that he required money because he was unable to access his bank account, but he later acknowledged that the funds were actually used to settle gambling debts and his self-described addiction.

Mizkif demanded that Twitch stop allowing gambling to be used as a streaming option after Sliker admitted his wrongdoing. The streamer said he had previously spoken with Twitch staff about the problem, but he was still angry that nothing had been done.

Mizkif continued, describing how he talked with Twitch about the issue of gambling on the site about four months ago. The streamer continued to complain that not enough has been done about the problem even though he withheld any information about the meeting. He added; “Why did I call Twitch four months ago when they wanted to have a meeting about this and you guys haven’t done shit? Hundreds of people are probably just like Sliker, except they have no platform.”

Despite being persuaded to accept a sizable sponsored gambling agreement, Mizkif has since turned out to be a vocal opponent of streaming gambling content. The issue was most recently the source of conflict between the streamer and well-known streamer xQc.

The streamer has now openly urged Twitch to address the problem on the platform itself.