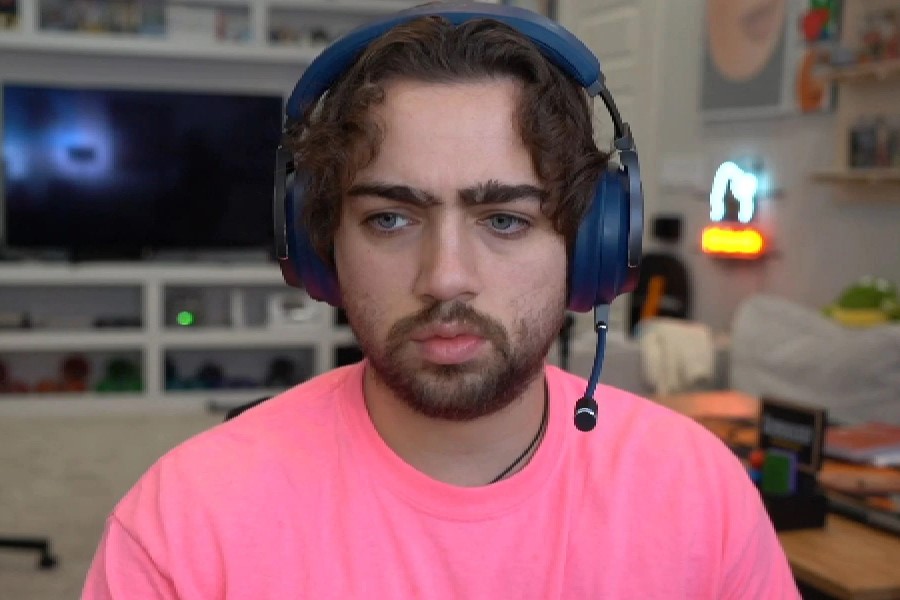 Just days after a streamer tier list sparked conflict between xQc and Hasan, Twitch streamer Mizkif said he wouldn’t create one because he believed it would only enrage people.

On Twitch, xQc made his “streamer tier list” public on June 15. Hasan attacked The Juicer on Twitter and Discord for promoting gambling on his streams after learning that xQc had classified him as a “b tier” streamer. In a recent video, Mizkif revealed his reasoning for not making a streamer tier ranking, citing the current drama.

Beginning his June 17 YouTube video, Mizkif discussed the issue involving Hasan and xQc as well as his reasons for not making a tier list. Mizkif explained; “I’ve been asked a thousand times about making a tier list about streamers… it’s because I don’t want to. I think it’s gonna just make people upset with me whether they want to show me and be as vocal as Hasan or not. I don’t want people to get mad at me over something that is just a 20-minute piece of content in my stream. For once in Mizkifs career, I don’t want to farm content.”

Mizkif continued his thought, explaining that on top of not wanting to farm content — he considers a lot of these people his friends, and he doesn’t want to make them angry over him farming content for likes. He said, “You’re not only attacking their entire job, but you’re also attacking their personality.”

Moreover, Mizkif has previously expressed his concerns over the matter after reading Hasan’s response on xQc’s tier list recently.