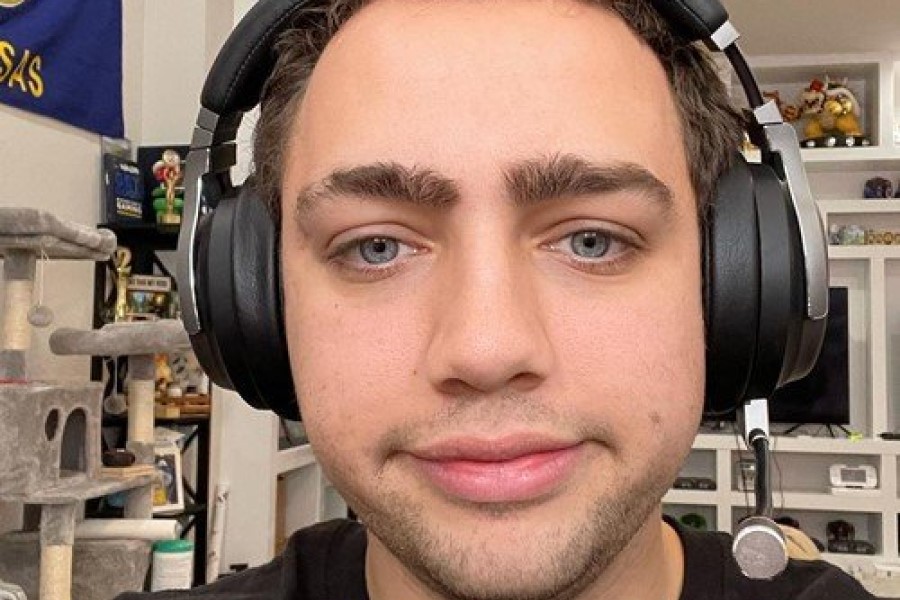 Pokimane has knew Twitch streamer Matthew ‘Mizkif’ Rinaudo for some time, but the popular streamer was taken aback when he found she has been subscribing to his channel for 35 months, nearly three years. During a recent stream, Mizkif learned that Pokimane had a Tier 3 sub on his Twitch channel. Indeed, the Moroccan-Canadian streamer has been a Mizkif subscriber for 35 months, or little more than three years. Mizkif exclaimed; “Wait a minute, she’s subbed for 35 f**king months! Poki, you’re one of the longest subs I’ve ever had.”

The topic of conversation at first was the upcoming Game Awards in 2021. During the meeting, there was discussion about getting money through playing online games. They were under the notion that no awards would be given to them. That’s why Miz made a new category for the highest money made from video games. He put himself forward for the award as well. Chance then enquired about Pokimane’s inclusion in that category. “Pokimane is a b**ch,” Miz said. Through their regular twitch streaming, Mizkif and Pokimane always offer something positive about their friendship.

Miz wants to go to Los Angeles- Miz has always voiced his want to collaborate with Pokimane, since she is his favorite streamer. In a previous podcast, he expressed his wish to relocate to Los Angeles for Pokiamen. Mizkif went on to say that he enjoys showcasing other streamers in his streams and that moving to Los Angeles would benefit his channel. He stated; “I’m a streamer who enjoys having people on broadcast all the time. That’s well-known, and it’s also my [thing]. It’s one of my favorite pastimes.”