Mizkif Earnings In A Busy Month 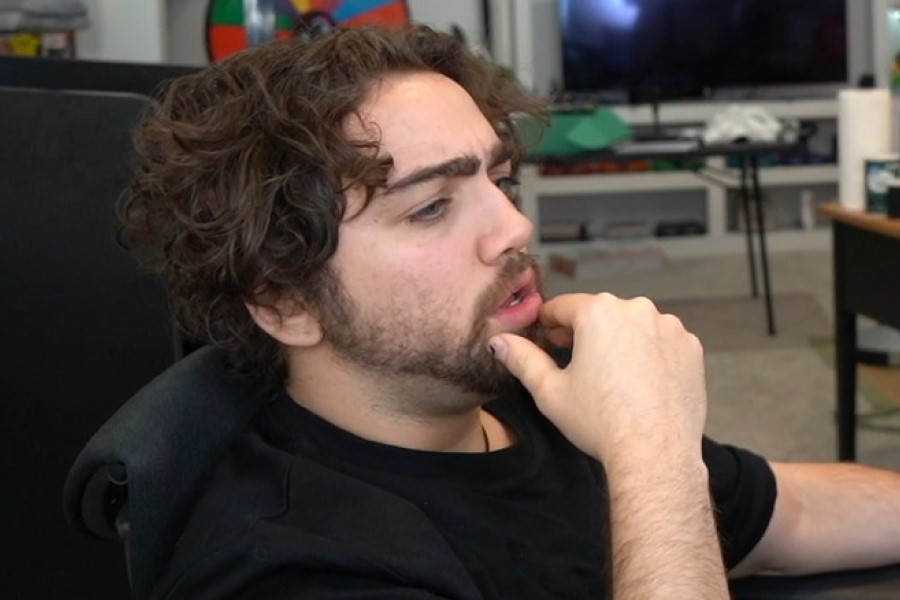 Popular streamer Matthew “Mizkif” Rinaudo hinted at how much he makes in a busy month on September 13th during his livestream, saying that he makes six figures in a slow month when he isn’t constantly streaming on Twitch.

Mizkif typically maintains a view count in the thousands thanks to his more than 2.1 million Twitch followers, but even in the slower month of July, he generates remarkable earnings.

Twitch streamers have previously flaunted their income, with some video producers even covering significant expenditures like pricey automobiles or opulent homes. The 2021 Twitch leaks showed shown the revenues of well-known streamers like Pokimane, Summit1g, xQc, and others while gambling streams that are provided as part of brand deals are still frequently criticized for the amount of money made from the sponsorship. Despite working a shorter 73-hour schedule in July, Mizkif still made six figures from subscriptions, bits, and advertisements alone.

In a game of wheel spinning, one of Mizkif’s viewers inquired about his most recent Twitch payment. Mizkif revealed the astounding amount of $106,755.83 before joking that it was “very, very, very, very low.” This check is made up of 20,088 community members’ monthly subscription payments, a sizable amount of bits, and an average audience of 30,581 viewers who occasionally see Twitch advertisements that bring in money for Mizkif as well.

In spite of having gotten a large portion of his income from those audience members, he underlined that he has taken several days off recently and urged his community not to donate money to streamers.

With the help of his wheel-spinning Twitch game, Mizkif filled in some of the blanks so that fellow OTK member Esfand and well-known livestreamer Adin Ross could be added to the roster of potential content providers. Push-ups, doing nothing, calling Adin to say he fell off or Esfand to say his house is better, taking a shot, or ending the stream were all on Mizkif’s list of possible actions during the Twitch wheel spinning stream.

During the stream, Mizkif also answered queries such as whether he is hooked to World of Warcraft, whether he is truly happy, who the top five streamers are that he admires, and what he intends to do after his livestreaming career.

While some Twitch users expressed their thoughts on how they would spend such great monthly incomes in response to the Mizkif clip, others praised his ongoing success. Despite Mizkif’s astounding numbers, which still pale in comparison to Twitch stat leaders like xQc and Kai Cenat who is fast increasing in popularity, some broadcasters who responded noticed lower figures that they remain proud of.