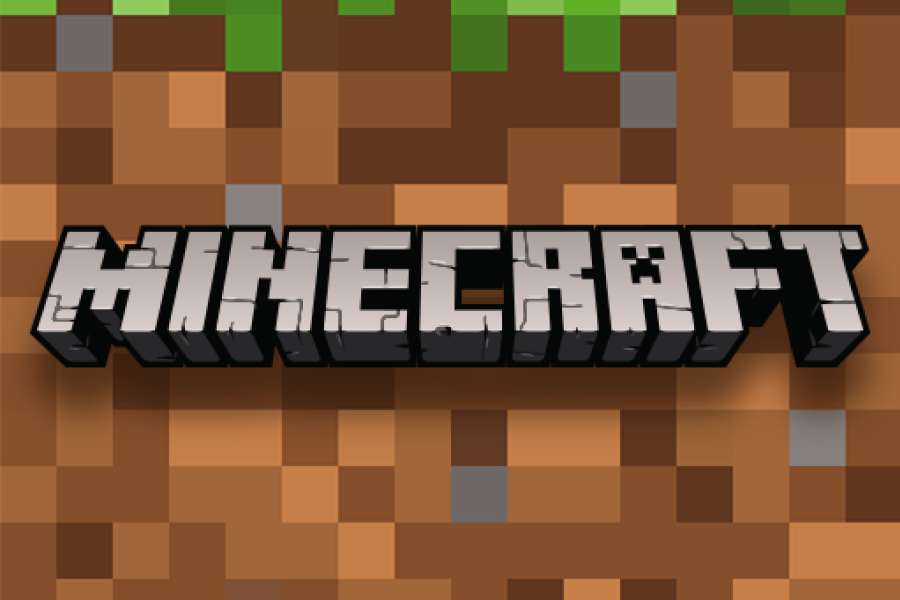 Minecraft’s continued popularity on YouTube has resulted in the game reaching a significant milestone on the platform today.

YouTube has reached a milestone of 1 trillion views on Minecraft videos. Since the game’s beta ended in November 2011, the game has accumulated a large view count. YouTube published a montage of Minecraft footage, as well as a new trending hub highlighting milestones over the years, to commemorate the occasion.

Minecraft has gone from being a game to becoming a cultural phenomenon. Minecraft has sold over 200 million copies since its introduction on a variety of platforms, including PC, mobile, Nintendo Switch, Xbox, and PlayStation, according to Business of Apps, making it one of the best-selling games of all time.

With so many players and its widespread acceptance by popular content creators and streamers, many have contributed to the massive amount of views accumulated over time. On YouTube, the game appears to be the most popular. It is expected to keep this title for a long time, as it shows no signs of slowing down.

Caves and Cliffs Part 2 is the most recent update for Minecraft, and it adds a number of new features to the game.