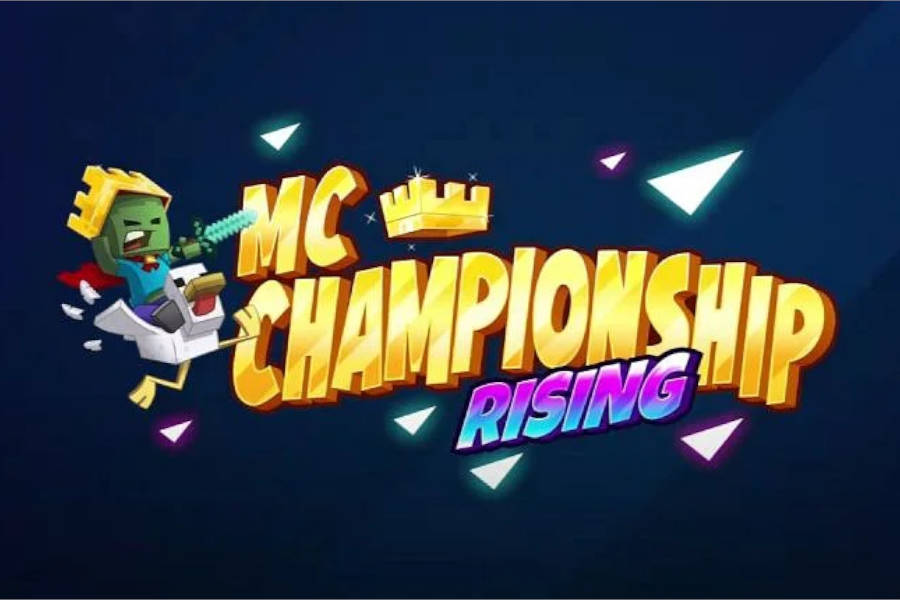 Every month, the MC Championship is the largest Minecraft tournament. It’s an invite-only tournament held by Noxcrew that includes Dream, GeorgeNotFound, TommyInnit, and Tubbo, among other well-known content creators.

Minecraft Championship (MCC) Rising was announced by Noxcrew last month. MCC Rising, unlike prior MCCs, focused on content creators who hadn’t competed in previous tournaments. MCC Rising, which took place on October 2nd, provided a platform for numerous small streamers to showcase their talents in front of the enormous MCC audience.

However, some regular participants wanted a break after competing in the Minecraft Championship every month. Tubbo, a Minecraft caster, shared his thoughts on MCC Rising on Twitter.

Tubbo has been one of the most well-known Minecraft streamers gaining over 2.9 million YouTube subscribers and over 4.4 million Twitch followers. Since MCC 9, Tubbo has been a regular competitor in the monthly competition.

Tubbo, however, bet for the Green Geckos and promised to give away 1000 subs if they won MCC Rising. Things, however, did not go as planned. Aimsey, Billzo, Highkeyhateme, and MaxGGs, the Green Geckos, were nowhere to be seen in the top rankings.

Tubbo finally got a taste of what it’s like to be a spectator at the Minecraft Championship, especially during games like Sands of Time. From a viewer’s perspective, the halls appear clear, but the participants tend to run around dead ends.

Tubbo clearly regretted investing 1000 subs on Green Geckos, as he expressed his dissatisfaction in a series of tweets. Green Geckos tried their hardest, but they were no match for Pink Parrots and Cyan Coyotes.

Tubbo was responded to by another renowned Minecraft streamer, Ranboo, who uploaded a photo of Tubbo standing and shouting at the MCC Rising stream captioning; “Tubbo Fully stood up and yelled at the tv.”