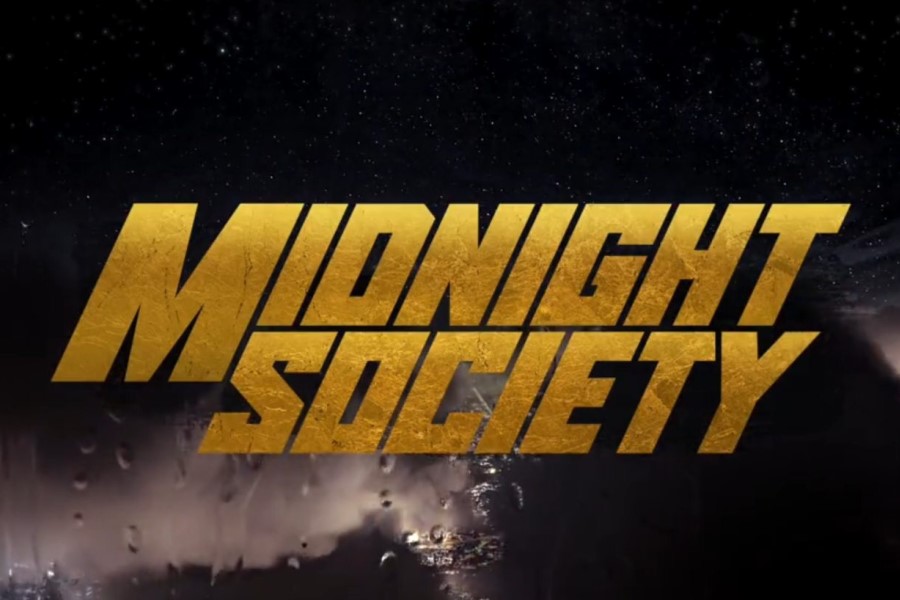 NFT integration is a major source of concern for both players and developers. NFT games have been banned from Steam by Valve President Gabe Newell, who claims there is a lot of “sketchy behavior” around them, and users have loudly opposed the practice. Not everyone, however, is opposed to them. Some argue that the fears are exaggerated because people don’t comprehend what’s going on and, as a result, underestimate the benefits of NFT integration in gaming.

As the discussion continues, Midnight Society assures fans that Project Moon will not be a game played to “make money,” but rather to have fun, emphasizing that NFT integration is optional.

During an AMA on Discord, the studio heads stated, “Our job here is to create a really killer game. All of the blockchain NFT integration stuff right now is focused entirely on the Founders Pass stuff, and your account is sort of tied to all of that stuff. If you don’t care about that stuff, or you don’t have an interest in it, or you’re even actively against it, then just play the game and don’t worry about any of that stuff. You’re never going to be forced or pressured or told to interact with any of that stuff whatsoever. I feel like when people are like that. ‘Oh, this is an NFT game, or it’s a blockchain game, it is not, because generally the definition of those things are like all of that gameplay level stuff is written to the chain, and that is not what we’re doing. This is not a game you play to make money. This is a game where you play it to have fun. The only difference is I believe very strongly that when you buy things, when you buy games, and when you buy anything, you should be able to sell it.”

During a live performance on March 15th, Dr Disrespect reinforced the view, saying, “You don’t have to have NFTs to play the game. It doesn’t change your experience of the game once it releases, and it will continue to be free-to-play.”

However, not everyone is pleased about the plan, including some Champions Club members who expressed their displeasure on the Dr Disrespect subreddit. As a result, there’s still a lot of disagreement regarding it in the run-up to the game’s release.