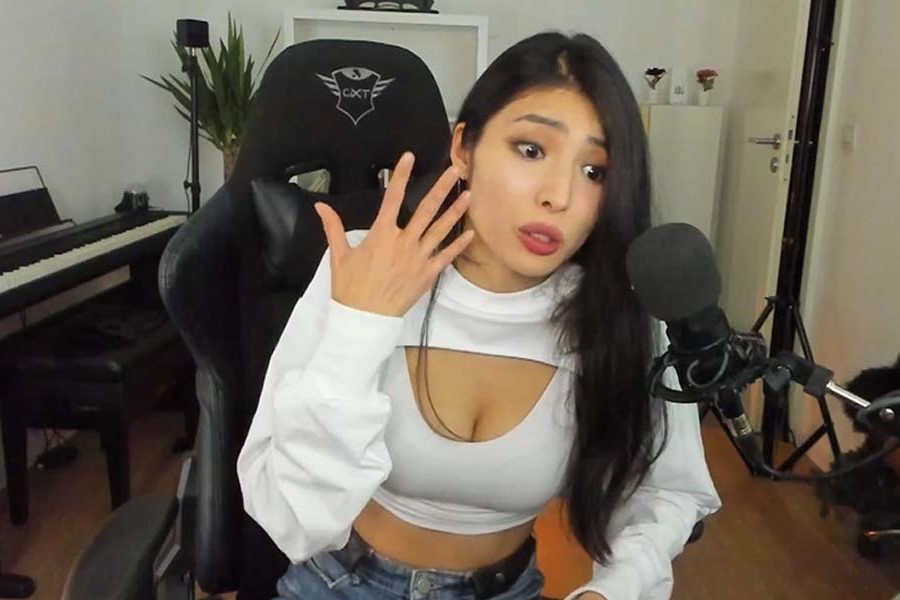 Meowko, a well-known Japanese streamer, has been banned from Twitch four times in less than a year.

The network is renowned for its perplexing approach to bans, which appear to affect everyone. Meowko, a Twitch streamer, declared that she would challenge the judgment since she thought there was no justification for her removal.

Meowko began streaming in 2019 and amuses her Twitch viewers by sharing anecdotes from her life. She frequently broadcasts in the Just Chatting category, engaging in conversation with her viewers while providing gaming clips or demonstrating everyday life in Japan. Her streams, which typically last between four and eight hours, are viewed by thousands of people.

On Twitch, Meowko has amassed a following of about 300,000 people who follow her frequent real-life escapades. Meowko had a stalker in the latter part of last year as a result of her popularity, but things are better today. On October 19th, following her most recent stream, Twitch chose to ban Meowko. The streamer and her fans were shocked by this choice because they didn’t know why she was being temporarily removed from the platform. Meowko chose to instruct her viewers in swimming for the course of her three-hour live. After successfully swimming 50 meters in 30 seconds, she returned inside and stopped the stream.

Since wearing a swimsuit while streaming on Twitch is only permitted when doing so at a hot tub, pool, or beach, and not when returning inside to end a stream, this was sufficient for the platform to ban Meowko.

Meowko filed an appeal to challenge the ruling, but because her current Twitch ban is only good for 24 hours, she won’t be allowed to stream for that day.

Meowko has previously been suspended from the streaming service. Twitch has previously banned her three prior times in the past year, sometimes for mysterious motives. She was previously banned from the streaming platform on August 23, after one of her streams received a lot of negative feedback from the LiveStreamFail forum on Reddit. Meowko was barred from Twitch in March for cooking in her workout attire after a workout. Despite the streamer having a selfie as her profile photo, the platform said that Meowko was utilizing an augmented reality avatar.

Fans have expressed sympathy for the streamer and believe that Twitch’s ban policies are overly stringent. The streamer should soon resume her activities if Meowko and her community are bothered by her frequent bans, as her suspension will end on October 20.