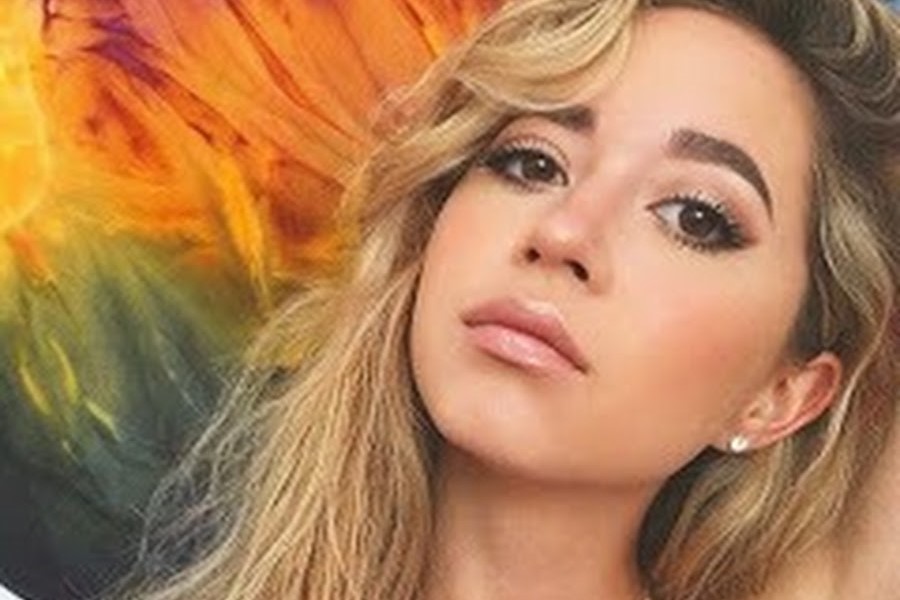 Wildlife advocate and American Twitch streamer Maya Higa gave an explanation of why she declines to advertise cryptocurrency or NFT initiatives on her show. On her most recent livestream, she said something.

Since Logan Paul’s role in an NFT project fraud that robbed investors of millions of dollars was revealed in Coffeezilla’s three-part docu-series, cryptocurrencies have been a hot topic in the streaming community. In light of the contentious issue, Higa disclosed that she prefers not to accept sponsorships for NFT or cryptocurrency projects since she does not yet have a complete grasp of the projects. She continued, saying that she worries the project’s creators would pull a Logan-like “rug pull.”

On her YouTube channel, Maya Higa discussed promoting cryptocurrency and NFT projects and her subsequent cynicism toward them. It is not surprising that the 24-year-old receives numerous sponsorship offers for cryptocurrencies given that she is already one of America’s most well-known artists. She explained why she declines such opportunities, stating: “To learn about how coins worked, and how rug pulls worked, just in case someone offered me something that I didn’t understand, and I didn’t know it was a rug pull and then I accidentally scammed my viewers. I was very scared of doing that.”

She said that she had received proposals to support cryptocurrency and NFT projects. Added her: “Cause a lot of people to approach me about crypto and NFTs but I had no idea what they were. And then the first time I had someone approach me with like a coin thing, I was like, ‘Wait, what is this?’ and then I learned what it was and I was like, ‘Oh, this is it. No.'”

She reaffirmed that she had accepted the offer. Her audience would have been exposed if they had invested if the creators had just “rug pulled.”