Markiplier Calls Out YouTube After Hundreds Of Fans Are Banned 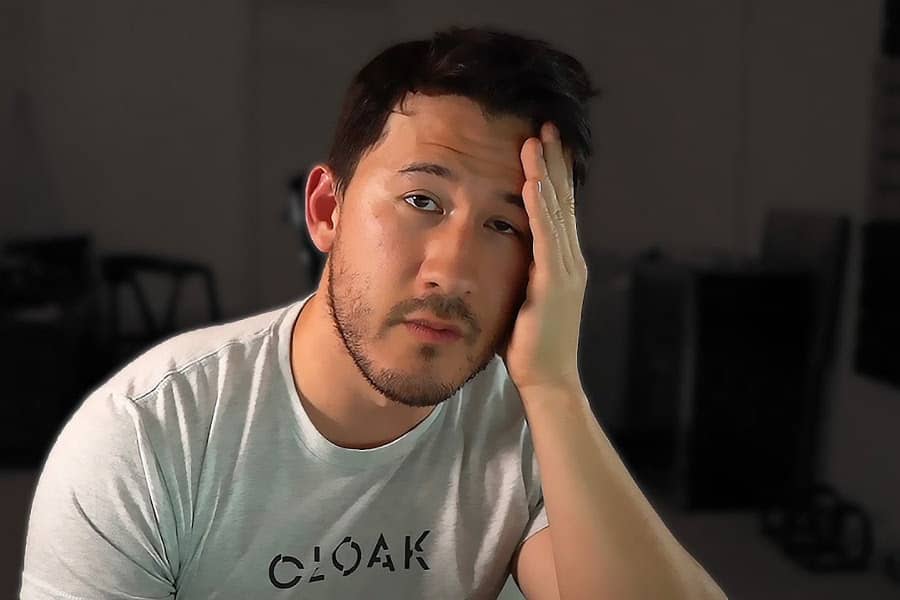 Markiplier is known for his first interactive YouTube original show “A heist with Markiplier.” On November 8, 2019 he uploaded a video onto YouTube with the title “YouTube has a huge problem.” The reason behind this video was due to hundreds of his fans being banned from YouTube and having their entire Google Accounts being banned. Making matters worse is that their appeal to have the ban repealed is being denied. Markiplier believes that the sole explanation is that last year, while he was doing a livestream to explain “A heist with Markiplier” which typically has choices to have people voting with what will happen next or which way they wanted to go with certain emotes. He asked for his fans to vote using red or green paddle emotes and they would spam that emote.

This isn’t the first time that this has happened to him. Back in 2012 YouTube decided to automatically ban his AdSense account without any explanation and his appeal was denied.

TeamYouTube, via Twitter, did reply to the video of Mark with the following post: “Hi Mark – Apologies that this has happened and thanks for bringing it to our attention. The accounts have been reinstated and we’re looking into why the appeals were denied and how we can prevent this in the future.”