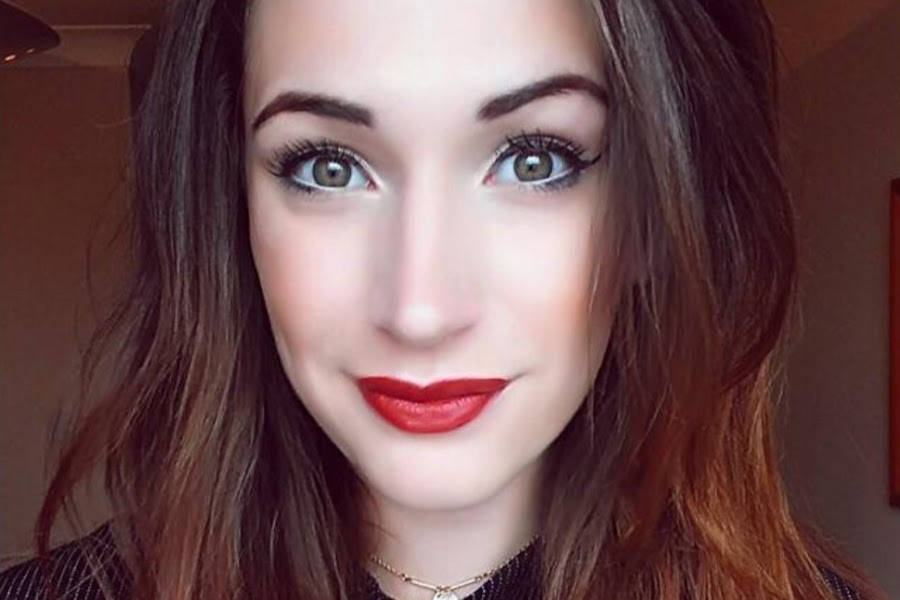 Due to her nickname, SquidGame, fans of the hit Netflix series Squid Game have had popular Twitch tv channel Lydia Ellery’s Instagram account disabled. The streamer posted about the incident on Twitter.

Since its premiere on September 17, 2021, the Netflix show Squid Game has grown in popularity. The show has a large following and has elicited a wide range of reactions from viewers and streamers all across the world. As with any other fandom, though, some members are overly protective of their favorite title.

Lydia Ellery has been going by the handle ‘SquidGame’ since before the Netflix series Squid Game was ever launched. Yogscast is a group of streamers and content developers who are active on both YouTube and Twitch. On her Twitch account, she creates gaming stuff as well as reaction videos.

The streamer’s post has gained a lot of traction since she tweeted about her Instagram suspension. The message has made it to the first page of Reddit, and it is no longer limited to Twitter.

Over 3.8K people have liked the original post, which has received over 200 retweets. Ellery was taken aback by the outpouring of support for her Instagram ban from individuals all across the world.

Lydia Ellery’s original tweet also stated that she had asked for a review of the ban, but that she would have to wait 24 hours for Instagram’s verdict.

While the streamer is unsure what she should do with her username, SquidGame, and the messages she has received, she is relieved that her account has been unbanned. Ellery has previously stated that Squid Game enthusiasts were bombarding her account with abusive messages.