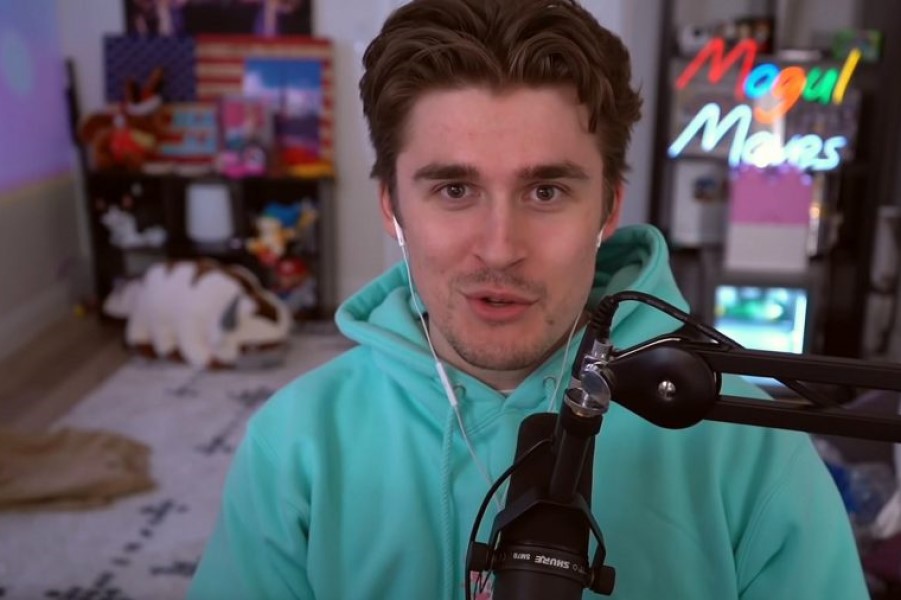 Jimmy “MrBeast” Donaldson gave YouTube streamer Ludwig Ahgren a special $1 million video as a gift, but neither he nor MrBeast have profited from it.

On Aug. 2, the video went public, and by the end of the first week, it had received 2 million views. Although you’d assume that would bring in a lot of money, that wasn’t the case. Ludwig showed fans how much it made during his stream on Saturday, Aug.6, and it wasn’t all that crash hot: it had only generated $3,800 at that point, two weeks in.

Since then, those numbers have doubled. The video had 5.5 million views as of the time this post was written, therefore the earnings would be higher. Even yet, that’s not much given that it cost a million dollars. Ludwig also agreed to let MrBeast take it because he paid for it, but MrBeast will just use it as pocket money as he is the YouTuber with the fifth-highest subscriber count.

This amount looks excessive compared to the number of views it has received. There is, however, a purpose for it. Cost per 1,000 impressions (CPM), the price an advertiser pays for 1,000 ad impressions, is included in YouTube ad income. A channel’s videos receive more views the more subscribers it has. Because videos are a much safer bet for them, advertisers are willing to pay more per 1,000 impressions.

102 million people subscribe to Mr. Beast. The population of Ludwig is only 3.4 million. Therefore, his channel’s CPM is significantly lower than MrBeast’s, which had an influence on revenue. It was really a light-hearted experiment, so neither was too bothered.