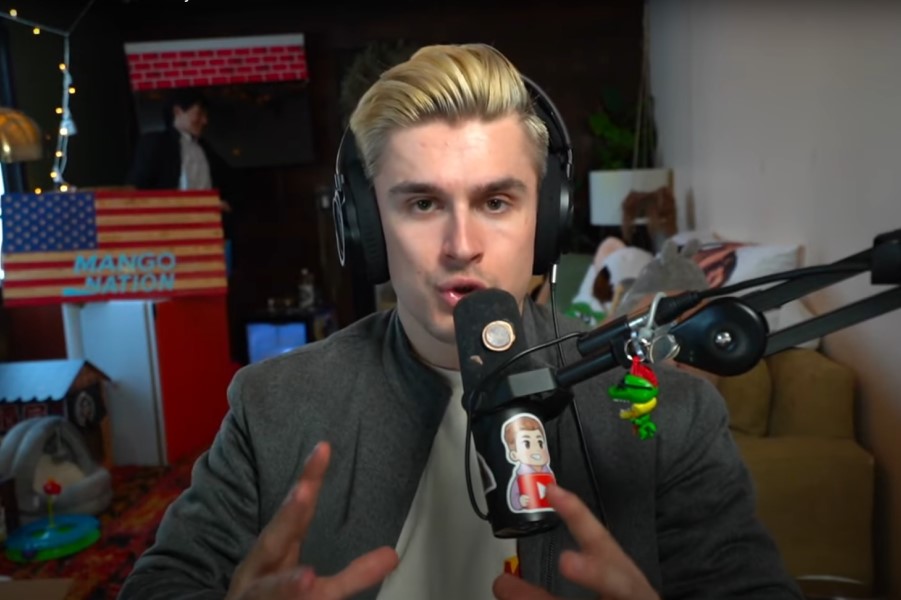 With the intention of raising money for charity, Ludwig announced a second subathon. Despite facing various challenges en route, he reached the 100k mark in less than a day.

Ludwig set a target of generating $100,000 to be split between the Alveus Sanctuary and No Kid Hungry, even though he won’t be streaming for a full month like he did during his first run on Twitch.

Lud was able to surpass his overall donation goal in less than half of the 50 hours allocated for the Subathon 2.0. He hopes to reach the 250k milestone during the live event with 28 hours left in the stream. Ludwig is also on course to surpass his new objective if he maintains this rate of progress. Ludwig’s first subathon had a scale and scope that are virtually impossible to match, so the renowned streamer had to come up with a means to make Subathon 2.0 stand out. He made the decision to lock himself in a glass box for 50 hours straight to host this subathon live at Dreamhack Atlanta.

He established a number of contribution targets and rewards during the stream that gave viewers a reason to contribute and ones that have put Lud in a number of awkward circumstances while he is still inside the glass cage. Ludwig has already gone through so many hardships since the stream began, but he still managed to surpass his donation target so quickly that he required a new one.

Ludwig is expected to be shot with a paintball gun by T-Pain and has to let chat choose his new haircut as a result of various donation goals.

He still has a long way to go, and it’s impossible to predict what will happen. Ludwig’s subathon has gone awry given that he reached his objective so much sooner than anticipated.