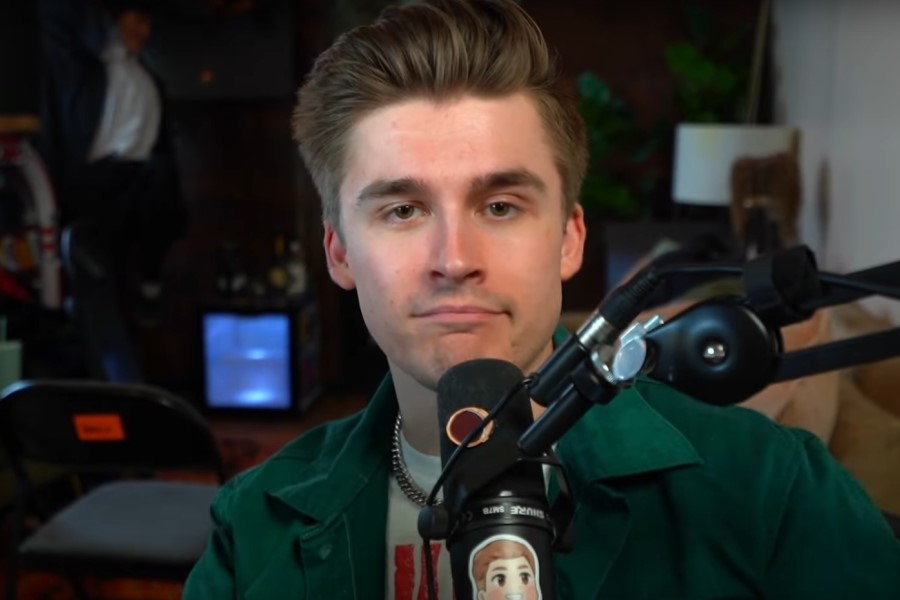 The Twitch vs. YouTube argument is still a hot one in the streaming world. Fans are speculating whether Twitch will lose its position as the leading streaming platform as a result of a large number of streamers switching from purple to red. Ludwig was one of these streamers who made a huge switch in November 2021 and caused a stir. The 31-year-old has now stated his delight with the shift, despite a few early issues.

He was becoming increasingly frustrated with Twitch, which was one of the causes. So much so that, according to him, YouTube may surpass it in “5 years.”

On August 26, Ludwig said on the Trash Talk podcast that it can be difficult for emerging creators to succeed on Twitch, which is what might help YouTube get to the top.

Ludwig said; “I think for the next 5 years Twitch will probably remain the top dog. But I do think Twitch is mismanaged so badly at the top that the only way to grow on Twitch, and everyone internally knows, is to grow on another website and then go to Twitch.”

In contrast to Twitch, he added, streamers who spend a significant amount of time watching copyrighted content during their streams may run the danger of getting in trouble with YouTube. It happens after Twitch dramatically altered its exclusivity policies, allowing streamers to simultaneously broadcast live on Instagram and TikTok and Twitch in an effort to differentiate itself from YouTube’s expanding competition.

Despite these worries, Twitch remains the most popular broadcasting site according to statistics. Twitch’s rule, though, might not last too long for Ludwig.