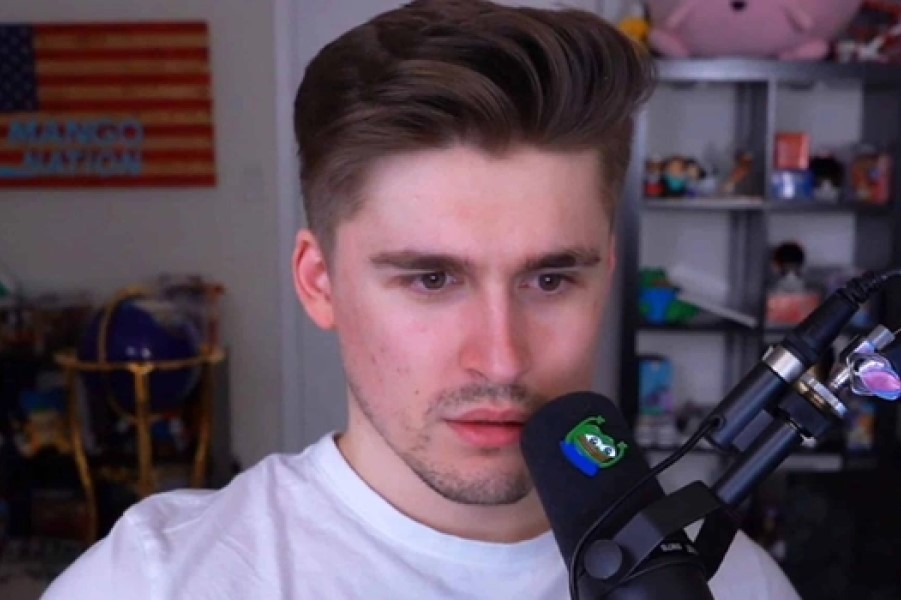 YouTuber Ludwig Ahgren was the latest streaming star to get swatted live on air on August 28, becoming the latest victim of the troublesome and unlawful “prank” that has been troubling streamers and online personalities all around the world.

The stream where it occurred has been shut off. But a video of the incident, which depicts the terrifying moment police officers entered his home on watch with their rifles in hand, is making the rounds on social media. He is fine, according to Ludwig, and no one was hurt.

Ludwig spoke about what transpired in a subsequent stream. “Am I good? He said, “Yeah, I’m good,” much to the relief of his followers. But out of fright and anxiety, his cat scratched him, wounding him. Thankfully, nothing worse occurred after that.

The YouTube star even laughed it off, saying, “Bit of a weird one, huh?” and confirmed he wasn’t feeling “shaken up” or “distraught.”

However, it isn’t always the case. In 2017, a swatting event resulted in the horrifying shooting and death of a man by police officers. The “prankster” received a 20-year prison term. The extensive list of celebrities who have been swatted includes Turner “Tfue” Tenney, Nicholas “NICKMERCS” Kolcheff, Felix “xQc” Lengyel, Adin Ross, and IShowSpeed—the latter of whom was arrested. Ludwig has been swatted before.

Ludwig said after his first inciden; “I actually got swatted before. I’ve never talked about this. I was in a swatting situation; police showed up, guns in hand. It’s scary because they’re telling you all the police things: ‘hands behind your back, hands on your head, take one step back with your right, one step back with your left.’ And you’re—the entire time—thinking ‘If I get one of these directions wrong, I die.”

Some streamers even move house to avoid it from happening again. Ludwig hasn’t said anything along those lines as of yet. Instead, he dismissed it as a “bit of a bummer,” primarily because it interfered with his continuing chess match.