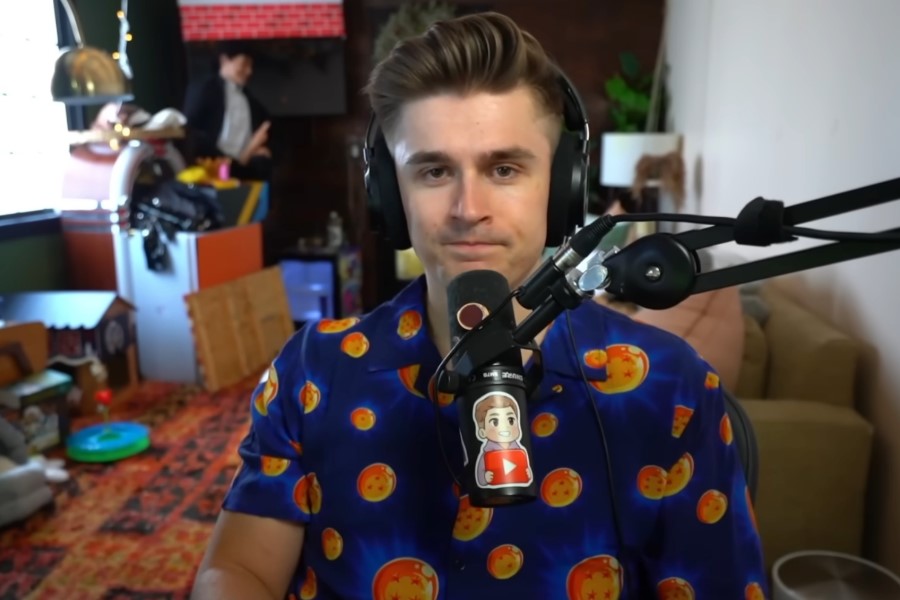 YouTube streamer Ludwig has given advise to creators considering leaving Twitch, citing a lack of essential features for development on the Amazon-owned network.

When prominent cultural figures like Ludwig Ahgren, Dr. Disrespect, and TimTheTatMan abandoned Twitch, the streaming environment was irrevocably altered. Instead, favoring platforms like YouTube, each of them has achieved long-term success. The pros and cons of the two platforms were still being discussed, but Ludwig thinks Twitch needs a significant makeover.

Less than a year after switching to YouTube, the content creator is talking to other streamers who share similar interests about his experiences. In Ludwig’s video ‘Everyone Is Leaving Twitch’, the streamer began by saying “we’re gonna talk about how Twitch is falling apart at the seams, and what you can do if you’re thinking about switching over to YouTube. Maybe as a viewer or as a streamer.”

He then added; “Its no question to anybody whats been happening on Twitch… they’ve announced pay cuts for top streamers going from 70% down to 50%. They also announced that they’re removing the Hosts feature. For the first time Twitch streamers are actually considering going to YouTube. It makes sense, I mean YouTube has a 70-30 cut, they have a robust VOD system that destroys Twitch… and they’re also probably gonna be around in 50 years and that’s much harder to say about Twitch.”

Ludwig asserts that despite YouTube’s efforts to woo artists with their “monetization of YouTube Shorts,” Twitch is still “the top dog” owing to the “products they offer.”

Ludwig explained; “They have one edge over TikTok and which is that they’re now paying the creators… what I’ve noticed with Shorts is that it is a phenomenal tool for boosting viewership.”

As more artists become aware of the potential that Shorts holds, Ludwig predicted that there will be “an arms race for subscribers,” making it far more likely for YouTubers to experience substantial subscriber increases. Even while short films are succeeding, there is still a space for “clips channels” where Ludwig himself can “throw sh*t at the wall” in between his big videos.

Ludwig continued, “I think if people are interested, let me know and I’ll make a full in-depth guide on how to stream on YouTube.”

Twitch won’t be increasing its percentages any time soon, even though YouTube still pays creators well.