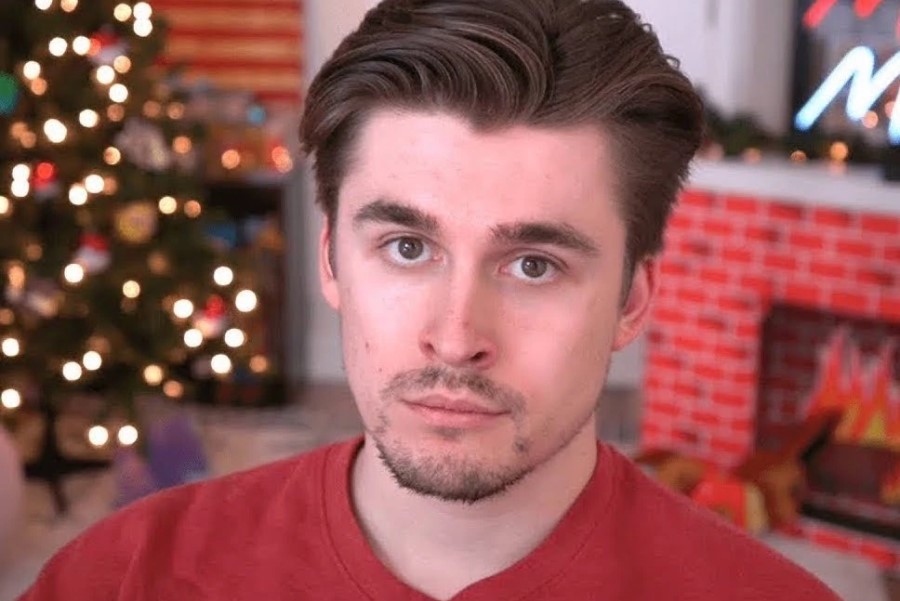 Following claims that Froste had lived in substandard conditions while working for The Mob, Nadeshot retaliated against the former member of 100 Thieves on August 29.

Most fans believed that 100 Thieves were in the right, but not Ludwig, since the situation appeared to have reached its resolution. Despite agreeing with much of what Nadeshot said, the well-known YouTube streamer still believes there was a lot of wrongdoing.

On August 28th, Froste, a former member of The Mob, made severe claims against 100 Thieves, to whom Nadeshot answered less than a day later. Froste criticized the owner of the organization in another Tweet, alleging that most of what he said was false. The former 100 Thieves content creator retaliated by attacking Nadeshot live on Twitch. Since that time, both parties have been largely silent, and the situation appears to have died. However, Ludwig reignited the conflict on September 1 with the release of his Mogul Mail YouTube video, in which he offered his own perspective on the issue.

The former Twitch star believes that 100 Thieves treated The Mob in a “predatory” manner, particularly in terms of sponsorship negotiations.

Ludwig said; “That is so fucking predatory. 85% of a brand deal going to the person who just finds the deal is absurd. Surely there is a sales team that works on it, that maximizes the amount of brand deal, but the work of the brand deal: the stream, the Tweet, the YouTube ad read, all of that is done by the creator.”

Ludwig criticized the group for enabling a “predatory” percentage of brand deals to be taken, such the 85% from The Mob, and for putting such deals in writing in contracts for people aged 19 to 20, which the YouTuber still views as children. Ludwig disagrees, however, that 100 Thieves is solely to blame for the catastrophic events involving The Mob.

Ludwig said; “Is 100 Thieves a absolute predatory company that just took apart the livelihoods of a creator and stopped them from growing? No. I will put most of the blame, in fact almost all of it, on the individuals of The Mob, cause they didn’t work hard enough with the opportunity they were given.”

Since the initial argument on August 29, Nadeshot and Froste have not responded.