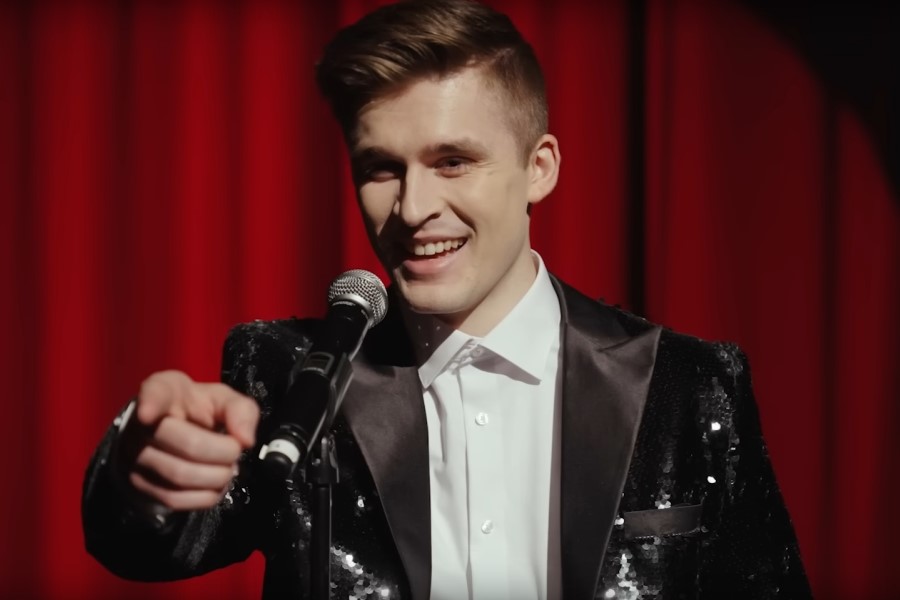 In honor of his 28th birthday, Ludwig “Ludwig Ahgren is reviving Beerio Kart, a drinking game centered around the video game Mario Kart, as an esports competition.

He has already played it live on the stream. He’s done it twice now, both times with Smash Bros. star Joseph “Mang0” Marquez, and both times were a blast. This time, though, it’ll be considerably bigger. There will be 16 additional Twitch and YouTube broadcasters who haven’t yet been announced, but will probably include some well-known figures like Felix “xQc” Lengyel, who frequently streams Mario Kart.

Beerio Kart is based on three straightforward rules: Prior to the race, drinking is banned. Second, it is illegal to drink and drive. Third, you must finish your drink before the race is over or you will forfeit any victories. This inevitably adds a variable that makes things more difficult. You must attempt to complete your drink while also finishing the race, whether after being hit by objects or pausing to take a sip.

In addition to making things comical, the more inebriated the racers, the funnier they become, especially when they’re frantically trying to down their drink.

There may also be some other regulations included. For instance, the person who finishes last might need to take an additional shot, whereas the race winner might not need to drink in the subsequent race. The underlying idea stays the same. However, introducing new regulations is a great way to liven up the situation. Ludwig will most likely accomplish that and might even come up with some brand-new ones.

On July 7, at 1pm PT, the event will begin on his YouTube account. Ludwig will probably release all the information the day before his birthday when he hosts a secret stream.