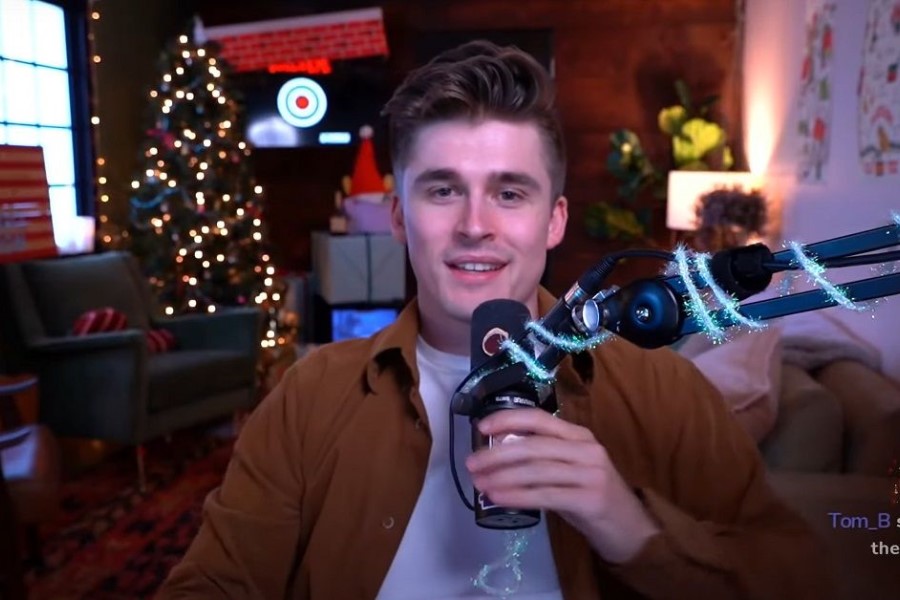 YouTuber Ludwig has teased his audience with a satirical video in which he discusses xQc’s breakup drama.

Recently, xQc has become the subject of some controversy for “bailing” on QTCinderella’s Sh*tcamp 2022 event. The Twitch celebrity first refrained from commenting on the circumstance, but he eventually explained why he didn’t show up to the event. It turned out that family issues prevented him from attending. The relationship between xQc and his girlfriend Adept ended when he acknowledged that he had to choose between it and his family.

As the two clashed and argued online, the issue quickly got out of hand. His ex-girlfriend accused him of being deceptive and violating her privacy. Several streamers from various platforms have responded to the controversy by offering their own viewpoints. Similar to this, YouTuber Ludwig made the same choice with a fresh video.

Ludwig went live on YouTube late on September 17 and gave a quick overview of the most recent streaming scandal. The YouTuber mentioned xQc’s split and how, rather than discussing it live, he revealed he had already created a whole video on it for his Mogul Mail channel.

As Ludwig closed his live, he made an announcement about the video’s release and told his thousands of fans to watch it. The video, which had the perfect title “How xQc Became the Most Hated Streamer on Twitch,” began normally with a brief introduction providing background information. Ludwig admitted; “Today’s video is something I hoped that I wouldn’t have to make. I was hoping to avoid the drama entirely, but I kinda got dragged into it. I feel like I’ve got decent insight, so I thought I’d make this video – just a quick one to talk about it.”

The YouTuber then played a segment from xQc in which the Twitch celebrity praised Ludwig. Then he proceeded to play the timeless Rick Astley song “Never Gonna Give You Up,” greatly confusing his audience. He added, laughing; “I’m not talking about this drama. You thought I was actually gonna make a video? Cmon, me? It’s a weekend man I’m chilling this weekend. Hey subscribe!”

The brief video left viewers completely perplexed yet in fits of laughter, and many took to the comments to join in the joke.