Ludwig And xQc Are To Repay Scammed Twitch Fans 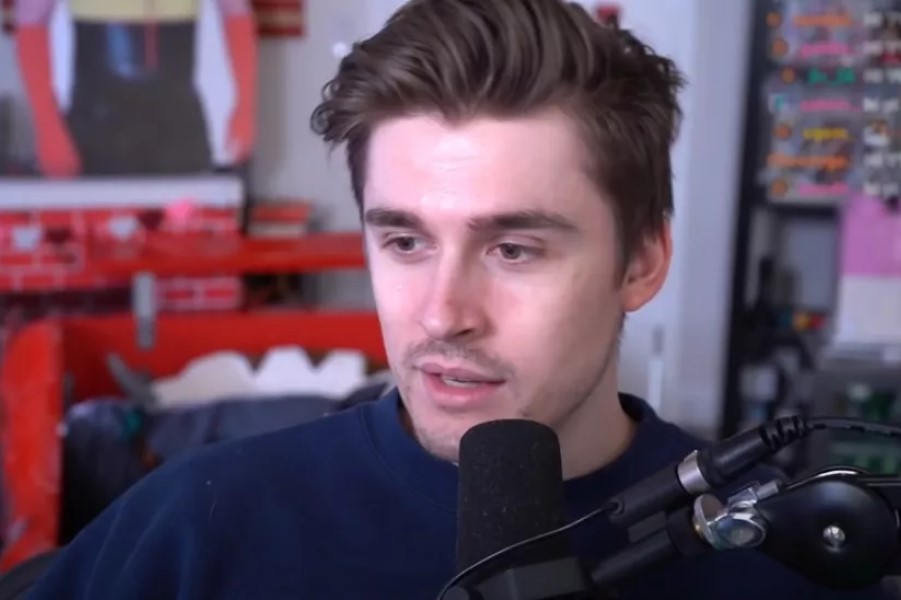 Stars Ludwig Ahgren and Felix ‘xQc’ Lengyel have pledged to reimburse fans who lost money after Twitch broadcaster ‘Sliker’ disclosed his gambling addiction and the hundreds of thousands of dollars he had “scammed” from viewers.

On September 18th, Sliker startled the streaming industry by coming forward and confessing to “scamming” viewers out of hundreds of thousands of dollars to support his gambling addiction. Even while the celebrity insisted that he “never intended in scamming anyone” and would eventually pay off his debts, it has sparked a new discussion over gambling’s role in streaming. But before all that, some of the greatest internet celebrities want to guarantee that followers get their money back in some form. That’s what led xQc, the largest personality on Twitch, to team up with YouTube sensation Ludwig Ahgren in an effort to pay off the debts.

The French-Canadian Twitch star, who has frequently bet on stream himself and was asked by Sliker for a loan, termed the incident “heartbreaking” and promised to contribute to recouping the $300,000 lost with Ludwig.

On September 18, xQc tweeted, “We are aware about this Sliker situation and the victis who were scammed out of their hard earned money. Me and Ludwig will be trying our best to get money back to those people. This is about the victims, only them.”

“It’s time Twitch does something.” Ludwig said, echoing xQc’s opinion and adding to calls for the Amazon-owned platform to outlaw gambling streams on their network.

Following Sliker’s disclosure of his gambling addiction, many of people have shared their personal narratives on social media. As users share the thousands of dollars they’ve lost as a result of being inspired by the platform’s stars, the hashtag #TwitchStopGambling has gained popularity. Imane ‘Pokimane’ Anys and other Twitch celebrities have also spoken out to try and force change. While Sliker’s acts received the majority of the community’s attention, xQc stated that the incident’s “victims” also deserve recognition.

He said; “Stop making this about [Sliker]. Some of these people were wronged and need those funds to survive. We only have the victims in mind. Those people are part of our tight communities and we won’t fail them. Some of the stories are terrible. There’s no way we were going to sit there and watch.”

Even though they predict it would “take some time,” xQc and Ludwig promise to make things right for everyone. Sliker acknowledges that from this point on, he will “get help” for his gambling addiction.