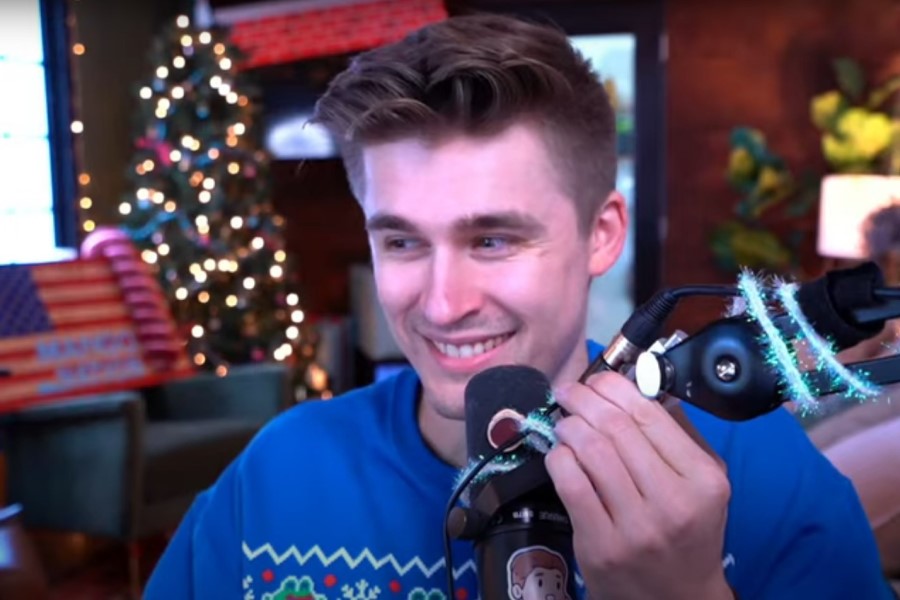 Jimmy “MrBeast” Donaldson, a popular YouTuber, spent $1,000,000 making a video, but he wasn’t satisfied with the result. Ludwig Ahgren received it, and instead of scraping it totally, he uploaded it to his channel.

The goal of the film was to set two subscribers against one another in a race to find $100,000 hidden somewhere in the middle of nowhere. As a guest, Ludwig showed up to assist them. It featured all the exhilarating moments found in a normal MrBeast video, such as having characters achieve impossible tasks. He wasn’t excited about it in post-production though, for some reason. And what’s trash to one person might be treasure to another. When Mr. Beast offered it to Ludwig, he did so without hesitation.

The popularity of the video is already skyrocketing. In less than two hours, it will likely reach 200,000 views, and growth is continuing. This Dot Esports blogger believes MrBeast may have overestimated its value. Or perhaps the odd cross-profile upload has encouraged it. Ludwig predicted the video would get between two and three million views after 24 hours and 14 million views by the end of the month during his stream.

Seeing a MrBeast video on Ludwig’s channel is a little strange. Ludwig, however, has already found inspiration in him. It only makes sense to take lessons from the greatest since Mr. Beast’s channel is the fifth-most watched on the site.

MrBeast and Ludwig have previously worked together. At the Mr. Beast vs. Ninja Ultimate Crown in July, they engaged in League of Legends combat, and as recently as May, they played poker together. There’s a decent probability they’ll collaborate once more after the popularity of the video. Fans even made the joke that Ludwig’s channel might serve as the “official” location for abandoned MrBeast videos.