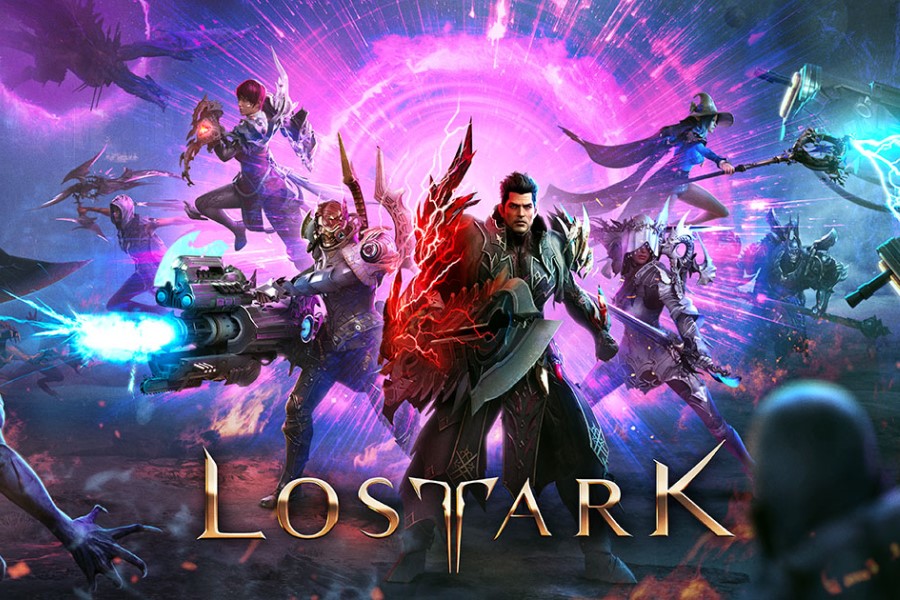 Given Asmongold’s influence over the Lost Ark community and how much he plays during his streams, it’s no wonder that the game’s developers were eager to respond to his warnings.

Lost Ark devs wrote in a blog post; “We made a mistake releasing the March game update too quickly after launch. Data we analysed alongside Smilegate RPG from their previous launches projected that a larger portion of players would have reached the level required to challenge Argos. However, we overlooked certain variables, such as players spending more time on horizontal content and the price of honing materials increasing due to bots and real-money transactions.”

The developer quickly apologized for any misunderstanding and thanked followers for their feedback. Amazon and Smilegate noted in the lengthy statement that an upcoming update will include a number of changes, including Grand Prix honing and PvP awards.

Unsurprisingly, it didn’t take long for a familiar face to comment on the news. Asmongold simply responded, “Good,” in response to the release, which highlighted a slew of forthcoming upgrades to Lost Ark.