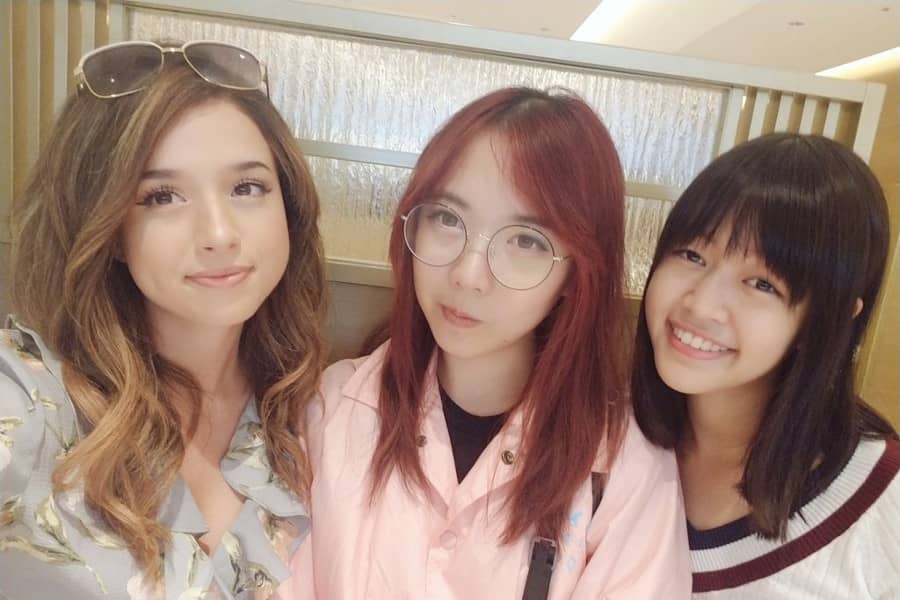 Lily Ki aka LilyPichu is a Twitch star, musician and Offline TV member. She responded to the accusations of her cheating on Albert Chang, also known as Sleightlymusical who is also a streamer on Twitch, a YouTube personality, musician and magician. She released a full statement in TwitLonger.

“Albert and I aren’t together anymore. I didn’t know if I should share it (or) how to share this, and was stressing out about it, but at this point it doesn’t matter. I’m too sick and tired”, she said. Additionally, she also stated that she is going to take a short break from streaming and to not spread anymore hurt to anyone.

However, Albert Chang also broke the silence and shared his side through a long post in Twitlonger on November 12, 2019.

“I made the worst decision of my life. I chose to be unfaithful to Lily, and caused her an excruciating amount of pain. I’m incredibly sorry for my selfish and irredeemable behavior. I betrayed her trust and love for me, and for that, I don’t know if I’ll ever be able to atone for it”.