LG And Twitch Announce A Streaming Partnership With Pokimane 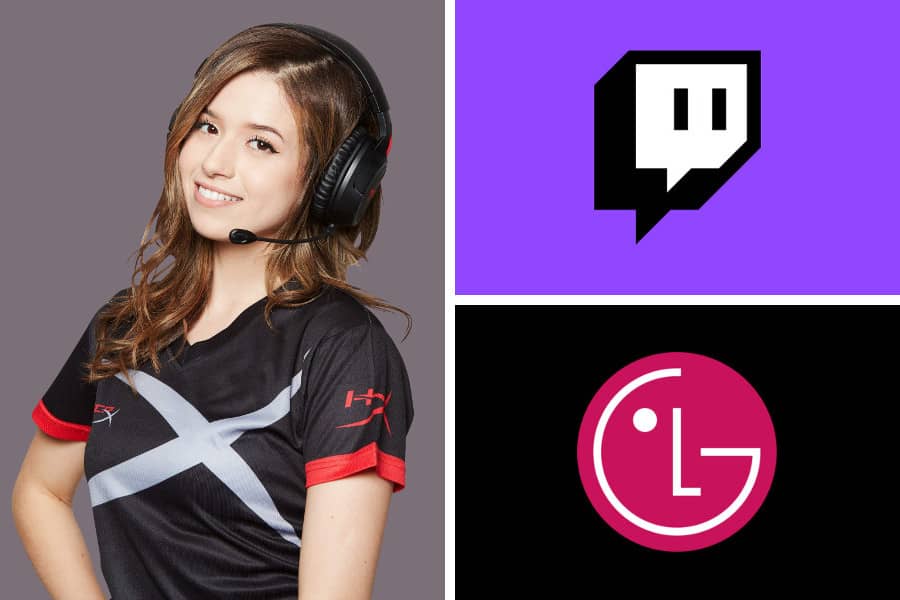 LG and Twitch announced a streaming partnership with Pokimane together with other female streamers, including Celine “Starsmitten”, Angela “AriaSaki” Don, and Alena “AngelsKimi” Kim. Imane will be leading the squad. The stream will take place on the 20th of November and will be promoted on Twitch’s homepage with Pokimane using LG UltraGear Monitor. The list of games to be played has yet to be announced but we can expect some carnage filled MOBA action including titles like League of Legends and Dota2.

When Pokimane first hinted at the new partnership that she was working on, many fans assumed that she would be leaving Twitch to join Microsoft’s competitor streaming platform, Mixer, although the popular streamer was adamant in saying it could be something more simple. She has previously partnered with other brands like Hot Pockets and meal delivery service freshly.