Leslie Shares Feelings After Break up With Edison 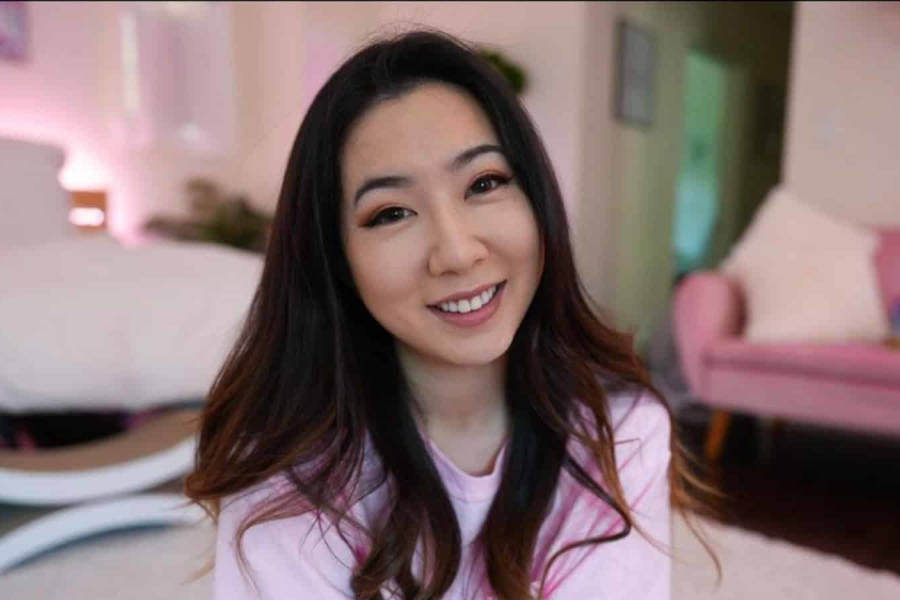 After Leslie “Fuslie” Fu’s memorable stream in 2019, the internet erupted with joy when Edison Park proposed to her. But then when the streamers recently revealed their breakup two years after their engagement, the whole streaming community were shocked.

Separate statements were made on the two streamers’ social media profiles, with separate tweets announcing their breakup. Both streamers made it clear that their breakup had nothing to do with anything unusual, and that they still loved and respected each other. In addition, rather than asking for reasons, Leslie requested that her supporters give her some space and quiet to grieve the split.

She stated; “Both me and Edison, we feel like a weight lifted. I mean, it sucks, but I think a big part of, like, why we weren’t breaking up when we probably should have – I think we probably should have broken it off earlier – a big reason is, uh, sunk costs. You already put so much time into something, you’re like, ‘I’m not gonna break up now,’ you know how it is.”

They had several conversations about the problems they were having and decided that it was in their best interests for them to split. Leslie confirmed that their breakup was not caused by a major fight.

Leslie’s fans expressed their support for her, noting that it was a good thing they broke up before things became unpleasant between them. Maya and Mizkif recently broke up, and their breakup has been compared to theirs. Both streaming duos ended their relationships in a respectful manner, with no drama.

To protect Leslie and Edison Park’s privacy, Offline Network has stated that they will not share any additional information concerning their breakup.