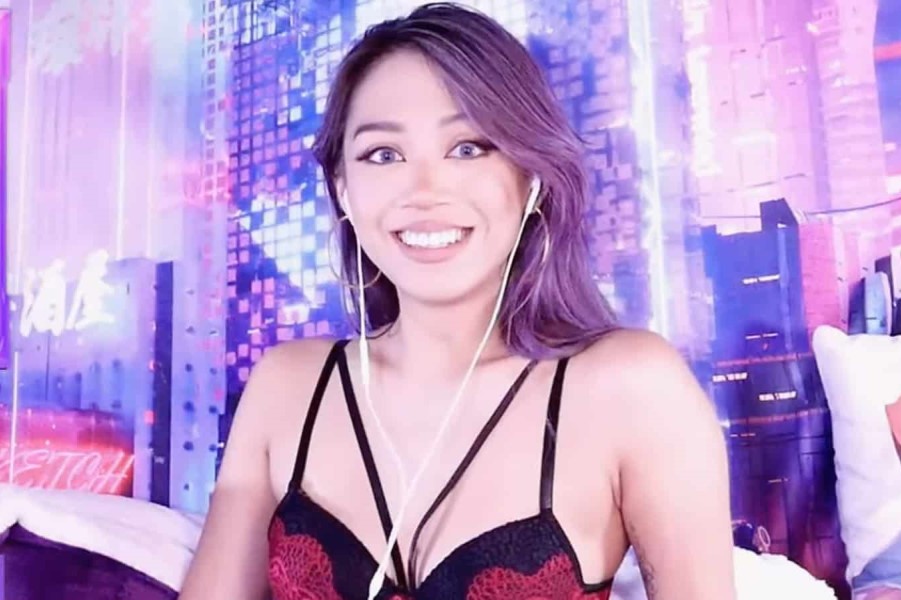 Kyootbot, a Twitch streamer, has detailed why she thinks she was banned from the platform and claims that the explanation is far more benign than it first appears to be.

Thanks to her speed dating streams, which let viewers call in for a date with her and try to win her over, Kyootbot went viral on Twitch. In July 2022, Kyootbot was given her first Twitch ban for “attire sh*t,” which is code for breaking the platform’s dress code guidelines outside of hot tub or gym streams.

Three months later, Kyootbot has been banned once more. This time, she claims that the reason for the restriction was probably a link on her page that directed visitors to “spicy content,” but it’s not what you might expect. Her stream title or bio contained “sexually suggestive conduct,” according to the email Kyootbot received. However, Twitch rarely gets any more detailed than this.

The streamer said when asked why she thought it had happened; “I think I got banned because of my ‘spicy content’ link on my page… which literally just leads to a screenshot of jalapeño peppers.”

It’s impossible to know whether Kyootbot’s judgment is entirely correct because Twitch doesn’t comment on specific bans, but it may cause her to think twice about including a link to “spicy content” on her Twitch page altogether. We shouldn’t anticipate Kyootbot to be absent from Twitch for too long, as it is only a temporary suspension, but she will want to avoid receiving any further bans and running the chance of being permanently banned.

It’s very uncommon for streamers to be banned for engaging in “sexually suggestive conduct”; one streamer was banned on October 19 after receiving criticism for going too far with her hot tub live, while another had sex on stream and was immediately unbanned.