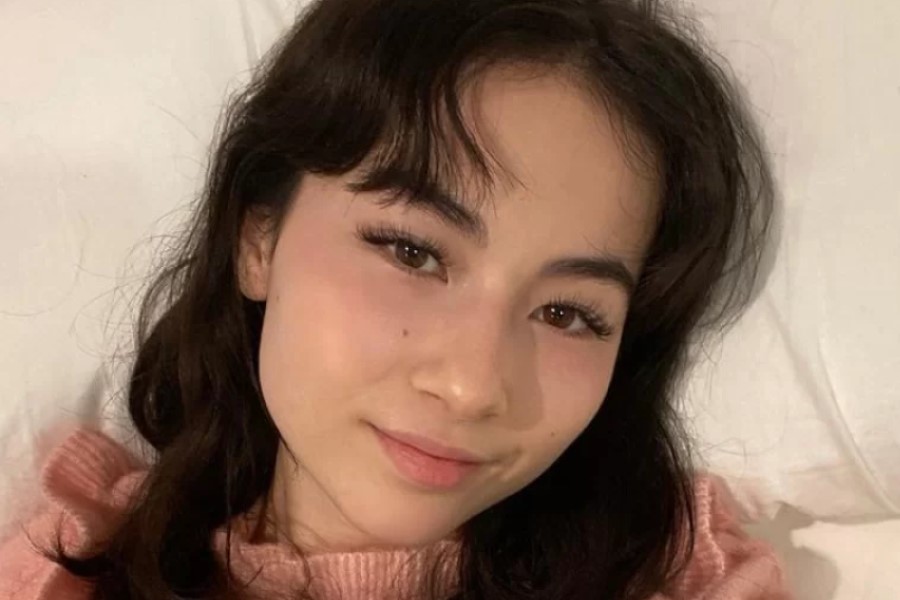 Valorant, like many other games, has its fair share of issues with toxicity and trolling from players. While Riot has made efforts to make the necessary improvements to address the concerns, they remain. One toxic player, on the other hand, received the shock of their lives when they recognized popular Twitch streamer Kyedae’s voice in-game, which caused them to completely shut up.

During Kyedae’s live stream on June 9, the Valorant streamer, who is 20 years old, called out a friend in-game who died after failing to stick with the team. Kyedae stated; “Brimstone, do you mind playing site with us next time, we really need you,”

The player’s reply, on the other hand, was unexpected.

“Shut up,” the player said, but only after a split second did he recognize the voice. He questioned, “Is that Kyedae?” before remaining silent.

Left unimpressed by the situation entirely, Kyedae said to her chat, who were also lost for words after witnessing what happened; “Wow, you see that? that’s f**king crazy, he was about to be an a**hole. That’s f**ked,”

Kyedae mentioned how it irritates her to be treated differently because she is a well-known creative after finishing the round and having some time to reflect. She said; “You guys see that, that’s what sucks so bad. He will literally tell a woman to shut the f**k up when it’s anyone else but me. But now he recognized my voice he won’t do that. It’s like the biggest loser sh*t you could possibly do.”

Regardless, Riot should continue to improve its toxicity reporting system for voice and in-game chat to severely punish abusive players.