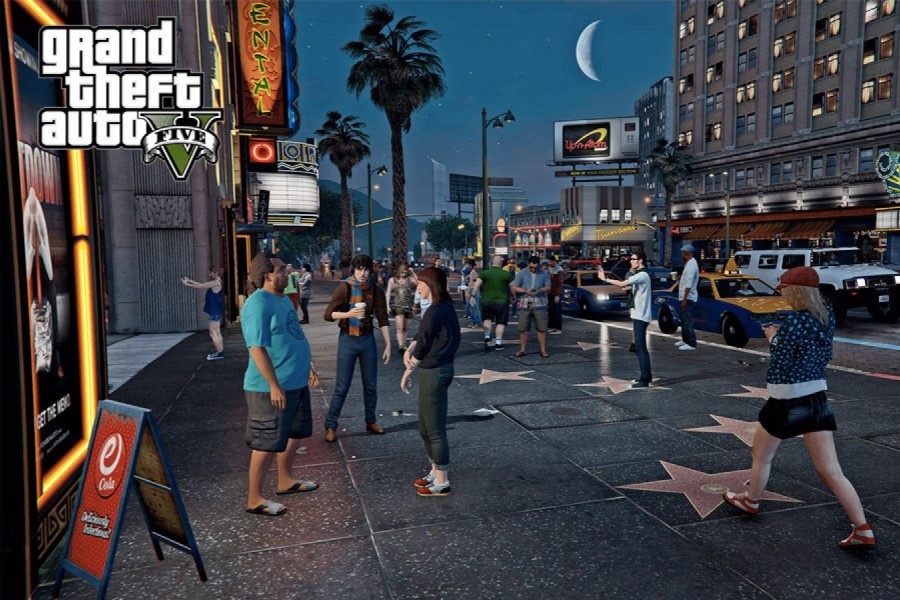 A lengthy Twitch ban has been imposed on Koil, the proprietor of the renowned GTA RP server NoPixel.

Fans of GTA RP are probably familiar with Koil from his different positions in the NoPixel community. In addition to being the server’s owner, he also functions somewhat like a Swiss Army Knife, taking on a variety of personas and supporting roles over the course of the project. He occasionally streamed other games as well, although his most recent appearance on the server was as his recurring character Francis J. Francer.

But as of this writing, there is no apparent explanation for why his channel has been temporarily stopped, according to StreamerBans’ report from January 16. The current most popular notion originated on Reddit, where a commenter said Koil was taking part in a Rust competition on January 15 and using some sound effects that were offensive to Twitch viewers. The types of noises that are typical for Francis’ content will be known to anyone who is familiar with the NoPixel side of things.

He won’t be able to play on the NoPixel server until the suspension is complete, though it’s unknown how long it will stay. This is because of a home rule that prevents other streamers from inadvertently including a banned personality throughout the course of their own adventures on their broadcasts.

Koil has not yet commented on the matter as of the time of writing, but more information is certain to surface soon.