Knut And The Bathroom That Hasn’t Cleaned 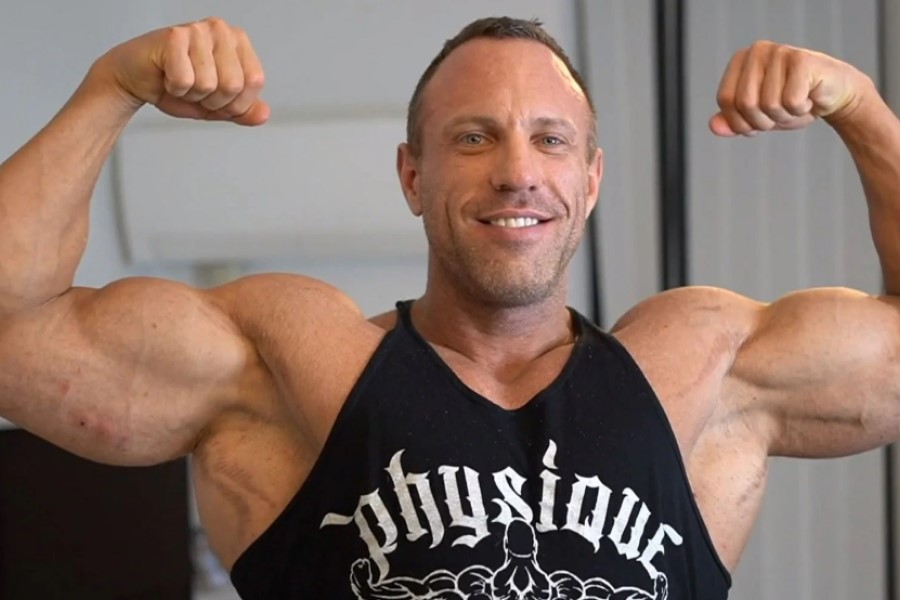 The very thought of entering Twitch broadcaster Knut’s filthy bathroom would make you cringe since it is the absolute last place you would go to clean yourself.

Knut said that having construction workers at his house all day had left him feeling a little sleepy as he was ready to play a few rounds of Escape From Tarkov. His viewers inquired on the progress of the renovations right away, but what transpired next made them regret their first inquiry.

Knut went directly to his bathroom, which is currently the focus of the piece, but informed his audience before entering that it appeared to be “haunted.” Knut pointed to the empty, dark restroom and stated, “There isn’t much left in here right now.” He continued by pointing out the location where the bathtub had been before construction workers destroyed everything.

You could immediately see thick layers of brown filth that would cause even the toughest stomach to choke when he shone some light on it. “This hasn’t been cleaned in 22 years.” Knut exclaimed as he zipped through the clogged drain, “22 years!”

He then moved away from the unclean area since he began to gag from being so close to the filth, and his conversation did the same. People responding to the clip observed that the image appeared to be right out of a horror game because of the spooky noise in the background, which was probably caused by the room’s echo.

Others began to worry about what might be hiding beneath their bathtubs, although in this case, happiness is probably ignorance. Unlike other streamers who lack the most fundamental skills, Knut is at least making efforts to improve the state of his home.

Recently, popular streamer xQc stunned his audience by revealing his live area to be littered with empty pizza boxes and takeout cups. In addition, he continually questioned if he was using the right amount of detergent for his wash, which led him to persuade his admirers that he was an amateur at laundry.