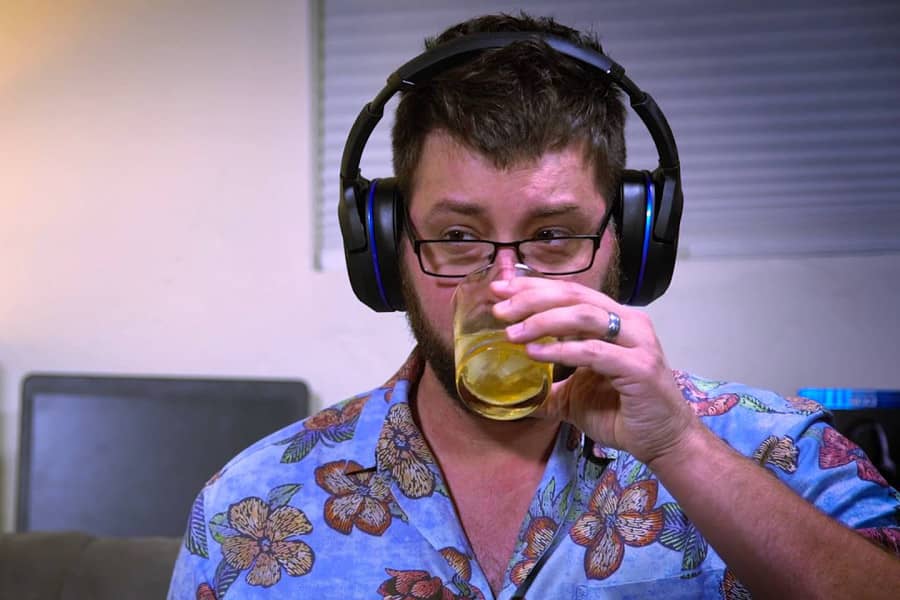 A third streamer has left Twitch to stream exclusively on Microsoft Mixer and it was Cory ‘King Gothalion’ Michael. He is known for playing Destiny and Borderlands. He explained that the deal from Mixer will give him the financial support of Microsoft and Microsoft-owned Xbox which will enable him to support or help other streamers to establish themselves and will help him to raise funds for charity and other events.

He announced on his Twitter that he will start streaming into Mixer on October 29. He said on the video that he posted on Twitter: “It just made sense to have a partnership like this one, where I get to have the potential of having, you know, platform-level input, as well as the backing of one of the biggest names in gaming”. Also in the video, he called his decision to leave “easy-peasy”.

They say Shroud and Ninja left Twitch to stream exclusively on Mixer because they believed that it would provide them more freedom to engage or communicate with their fans. They both have an exclusive deal with Mixer and they are two of the biggest names in the platform. Mixer is becoming a much more attractive proposition for streamers.