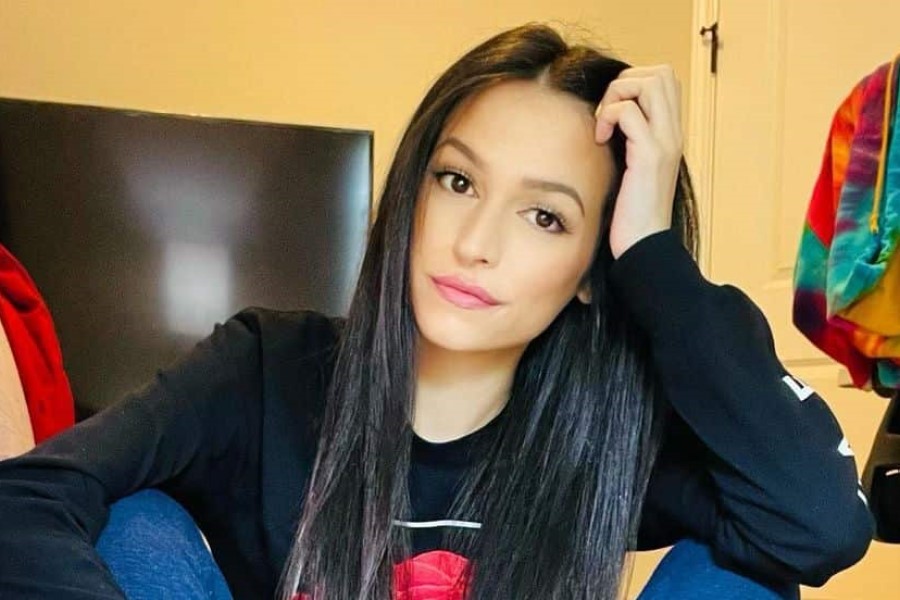 The platform has banned Joelle “Jaycgee” Grieco from streaming on Twitch. Her final stream was a Twitch subathon that began on January 5 and was stopped abruptly due to the ban.

With her friends and other makers, such as OTK members Mizkif and Esfand, Jaycgee is well known for playing a variety of games on live and for creating Just Chat material. She has 41.5K subscribers on YouTube, where she posts hilarious highlights from her streams, and over 139,000 followers on Twitch as of this writing. In the middle of her subathon, Jaycgee was suspended from Twitch, according to a January 17th report by StreamerBans. The streamer also acknowledged the suspension in a tweet, but despite followers’ online requests for an explanation, she chose not to do so.

Viewers who saw Jaycgee’s most recent streaming suspected that LivestreamFail was the result of her playing movies while dozing off. Twitch has a strong policy regarding the streaming of copyrighted media on the network; streamers who disobey this policy run the danger of receiving copyright strikes and being banned.

Some people still manage to get over this restriction, though, and use the platform to broadcast anime and reality shows. Although this might be a valid justification for Jaycgee’s suspension, neither the broadcaster nor Twitch have yet to acknowledge it.

Along with questioning Jaycgee’s suspension on Twitch, other viewers attacked her subathon, calling it low-effort, and said she was “milking money from viewers.” Additionally, they were contrasting Jaycgee’s subathon with those of other streamers they thought were more entertaining, such Buddha, Nidas, and WiseGuy. Days-long subathons have existed since Albert “Boxbox” Zheng hosted the first one in about 2015 using a bot he developed that increased a timer when a viewer would subscribe and give. These days, streaming events are frequently held to honor a streamer’s anniversary on Twitch or when they are holding a fundraiser.

Ludwig Ahgren’s 31-day Twitch stream in March 2021, when he revealed his daily life and engaged in entertaining activities to keep his viewers entertained until the marathon ended, was one of the most recent subathons to draw the attention of viewers and streamers. Since Jaycgee’s subathon was shortened as a result of her Twitch ban and viewers expressed their displeasure with it, it is unknown whether she would restart the timer once she regains access to her account.

Her supporters will have to be patient while they wait for her to return because it is unknown how long this ban may last.