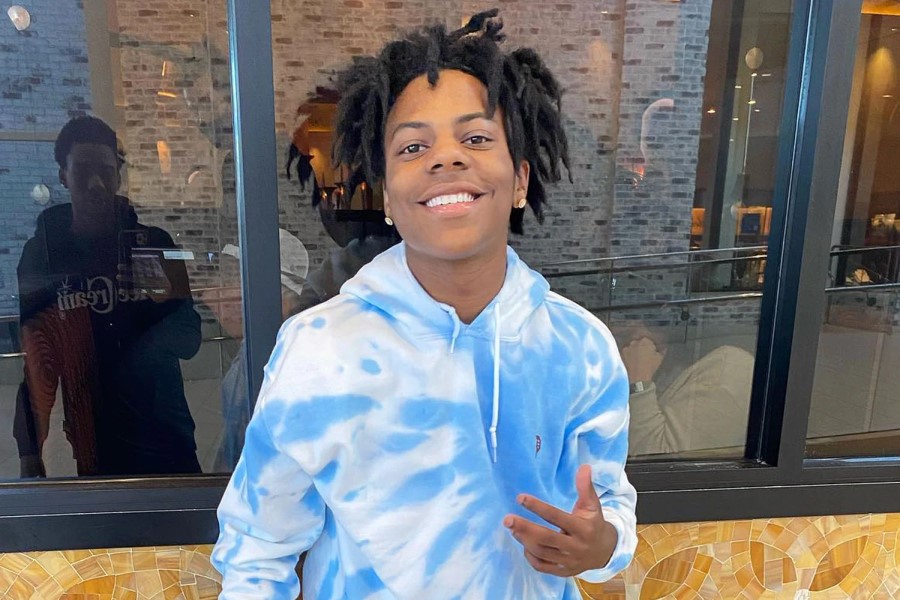 In yet another IRL football video, Darren “IShowSpeed” was spotted playing a pick-up game versus some spectators. At the very conclusion of the video, Darren engaged in a 1v1 bout with a fan and won.

The YouTuber then received a kiss on the cheek from a female fan, prompting him to emulate Cristiano Ronaldo’s trademark celebration. However, the video did not finish there.

Last week, Twitch banned IShowSpeed. He demonstrated a provocative act on stream and was given a strike for breaking the community rules. The charismatic YouTuber was in the heart of yet another amusing incident after agreeing with a different fan that Darren would get a kiss on the cheek from the other fan’s sister if he won a 1v1 match against him. He was observed placing a wager on: “If I beat you 1v1, I get a kiss from your sister.”

Then the 19-year-old moved for a kiss before being sent away. When Darren finally received a kiss on the cheek from the young woman, he rejoiced and stood up. In a humorous move, IShowSpeed began to celebrate in the live while also modeling the Portuguese star’s distinctive celebration for the other followers. He sprang into the air and yelled: “Sewi.”