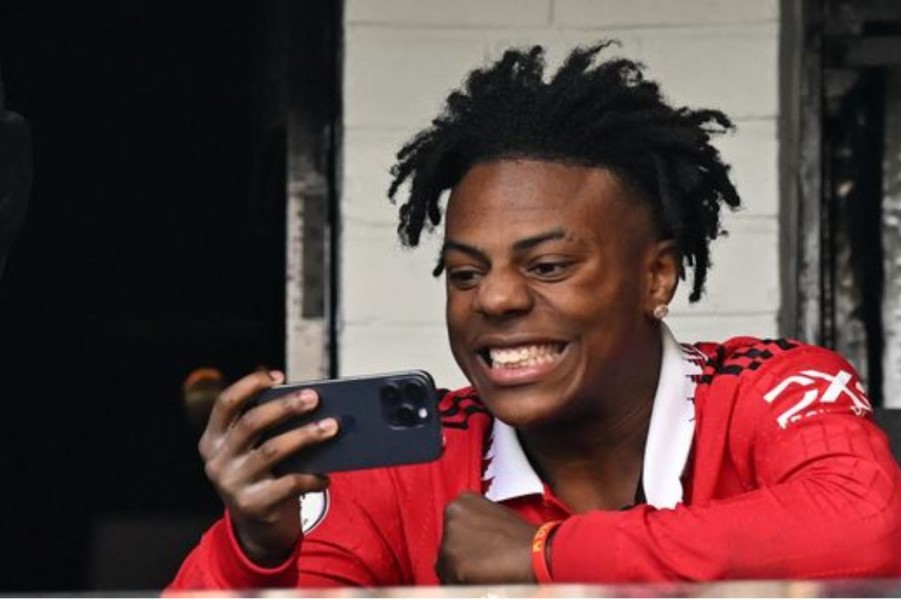 Darren “IShowSpeed,” a YouTube streamer, is no stranger to making his audience laugh. After failing to score a goal in the virtual reality game Kinect Sports, the YouTuber executed an outrageous sliding tackle at his computer during a recent stream.

The Kinect motion-sensing accessory is used by Kinect Sports to track user movement. Ten-pin bowling, boxing, track and field, table tennis, beach volleyball, and association football are the six sports included in the game. Football was the sport of choice for IShowSpeed, and after the game ended without him scoring a goal, he was forced to slide tackle the other team. However, the streamer erred in his motion calculations, which caused the Kinect accessories to crash.

IShowSpeed has demonstrated once more why he is one of the community’s most clippable streamers. The 17-year-old was spotted playing Kinect Sports on a stream that was posted this past weekend (January 7). The streamer was defending while playing football after losing control of the ball to the AI. Darren jumped at his computer thinking he was supposed to make a tackle, knocking over his camera and disconnecting his PS4 in the process. After some time spent howling in agony, the streamer managed to reset his system and carry on with the match. Ultimately, he suffered a 4-2 defeat. One of the highlights of the stream was his rash tackle, which the viewers found to be really funny.