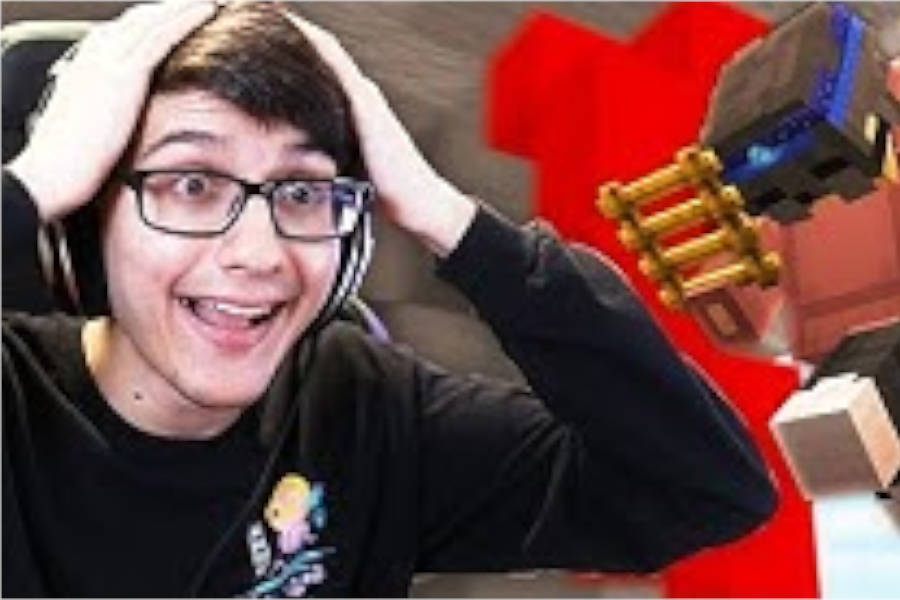 A Popular Minecraft content creator IntelEdits expressed his displeasure with Twitch after the platform unexpectedly banned him indefinitely for violating their Terms of Service, which the YouTuber strongly denied.

Twitch has been reprimanded numerous times over the years for banning content creators from the platform while providing ambiguous or no explanations for their suspensions.

During the service’s major data leaks, which included a list of streamers who had certain “do not ban” conditions attached to them, the platform’s ambiguity when it comes to handing out bans was once again thrust into the spotlight.

Twitch has suspended popular Minecraft YouTuber ‘IntelEdits’ from the platform for “serious violations of Twitch’s Terms of Service,” which the creator strongly disagrees with.

On October 9th, Edits took to Twitter to update his fans on his situation. He also expressed his amazement over the events.

The YouTuber also reprimanded the streaming service for their handling of his suspension, claiming that despite the platform claiming to have notified him of the “serious violations” in question, he had not.

Edits pushed back even harder against the suspension, claiming that it was unfairly imposed. “Please help ASAP,” the Minecraft creator pleaded to Twitch at the end of his thread.

IntelEdits’ Twitch channel is still blocked as of this writing, and the platform has not publicly responded to his tweets.

Twitch does not publicly state the reasons for bans, and it is up to streamers to share them with their fans in order to inform them of their suspension.