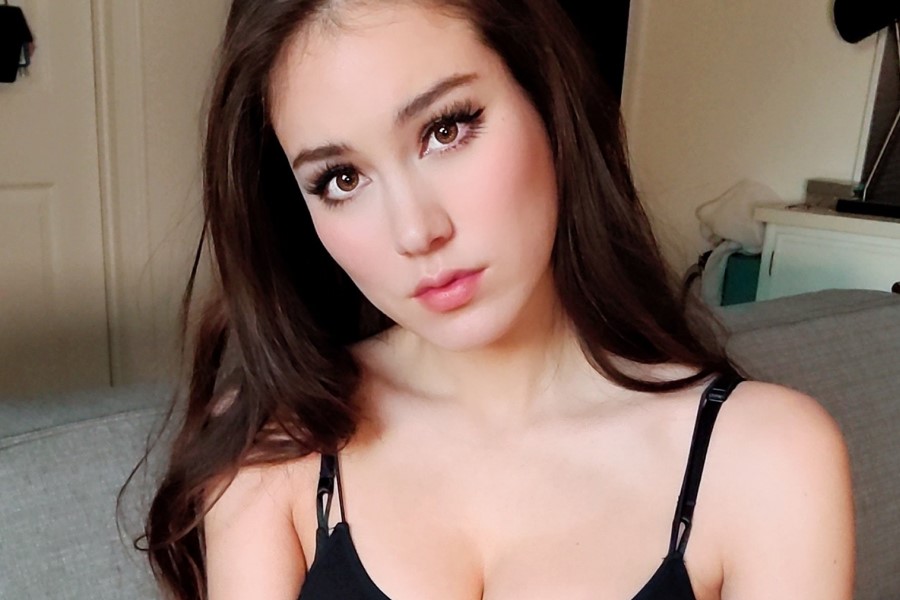 Indiefoxx has teased her return to streaming, more than a month after making a brief comeback on YouTube and half a year after Twitch banned her from their popular platform.

Indiefoxx had a meteoric rise to stardom in 2021, amassing over two million Twitch followers in less than a year before having everything taken away by a permanent ban. Between January 29th and June 28th, the infamous Just Chatting broadcaster received a total of six suspensions. These were primarily due to the star’s “NSFW” content, which included hot tub broadcasts and her lying in bed for ASMR streaming.

Following her suspension from Twitch, Indiefoxx turned to selling clips as NFTs, building a significant TikTok following — before getting suspended from that platform as well — and trying a big comeback on YouTube in early October.

Indiefoxx is preparing a second reappearance, albeit her preferred platform has yet to be determined.

Indiefoxx sent a mysterious Twitter message on November 19th with a red heart emoji, implying that she will be “coming back soon.” Her hiatus has already lasted over a month, despite the fact that she hasn’t given a precise date for her comeback. The last time she went live on any platform was on Oct. 9 with a one-off YouTube feed billed “THE RETURN OF INDIEFOXX,” however it was short-lived.

Indiefoxx is still banned on Twitch as of this writing. So, Indiefoxx will most certainly be streaming on her YouTube channel again in the coming days, unless Twitch is secretly planning to unban the controversial star.

Since her Twitch suspension, the 26-year-old has stayed very active on Twitter and YouTube, routinely tweeting photos and releasing short-length vlogs. Indiefoxx promised to keep generating content soon after her last suspension. She said, “A lot of bad stuff happened to me lately. But I don’t complain, I just find solutions and keep my head up. If you guys thought I was taking a break, you’d be mistaken. Success doesn’t sleep and I’m grinding every minute.”

Indiefoxx was gaining up to 8k followers each day before her Twitch ban, with a two-million follower spike in June. On YouTube, she has 27.8k subscribers.