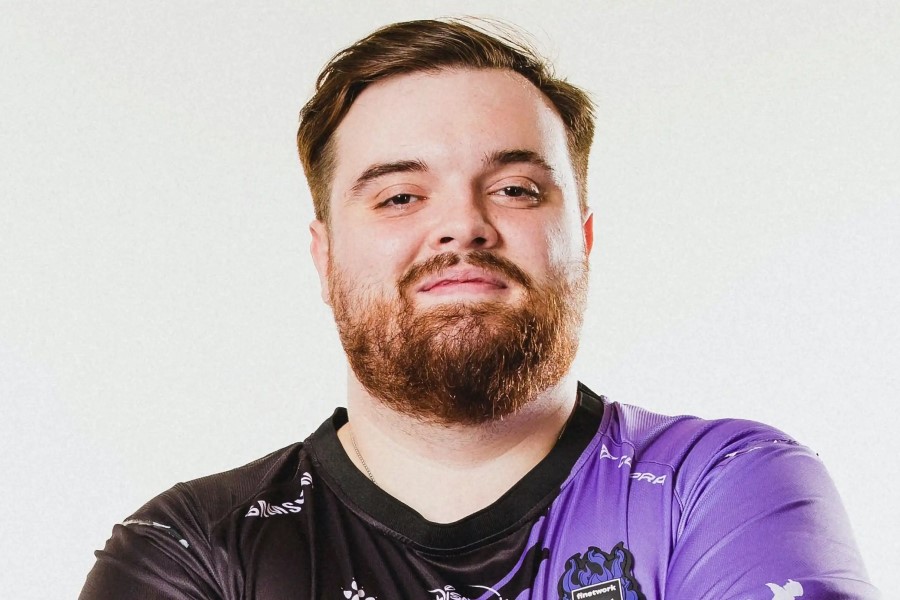 Ibai is in the top 1% of Twitch stars who have experienced recent rapid growth and success.

He set the all-time peak viewership record, is the fourth most followed streamer on the platform with 12.3 million followers (and counting), and his channel is continually expanding.

Nothing seemed to be able to slow the Spanish streamer’s forward motion. However, that changed on January 10 during his live after he disclosed a degenerative condition affecting his eyes. He claims there is a “high chance” it will render him blind. His left eye has already been affected by the problem for some time. Professionals cautioned him his right eye, which is in a lot better shape, could eventually experience the same problem down the road even though he is now “basically blind” in that eye.

It will surely affect his ability to stream if it turns out to be as terrible as they fear. He might struggle to see his screen, let alone read conversation so he could engage with supporters. The good news is that if he continues to use a CPAP machine while sleeping, which produces a constant stream of pressured air and distributes it to a face mask, it may slow down the degeneration in his right eye and maybe prevent him from losing his sight.

Because of this, it appears that he will be able to continue streaming in the same manner for a considerable amount of time, which indicates that his momentum will continue to develop in the near future.

Depending on how things work out, that may alter later on in Ibai’s Twitch streaming career, but for now, he is moving forward at full speed.