HasanAbi Shares His Thoughts About England’s Mourning Of The Queen 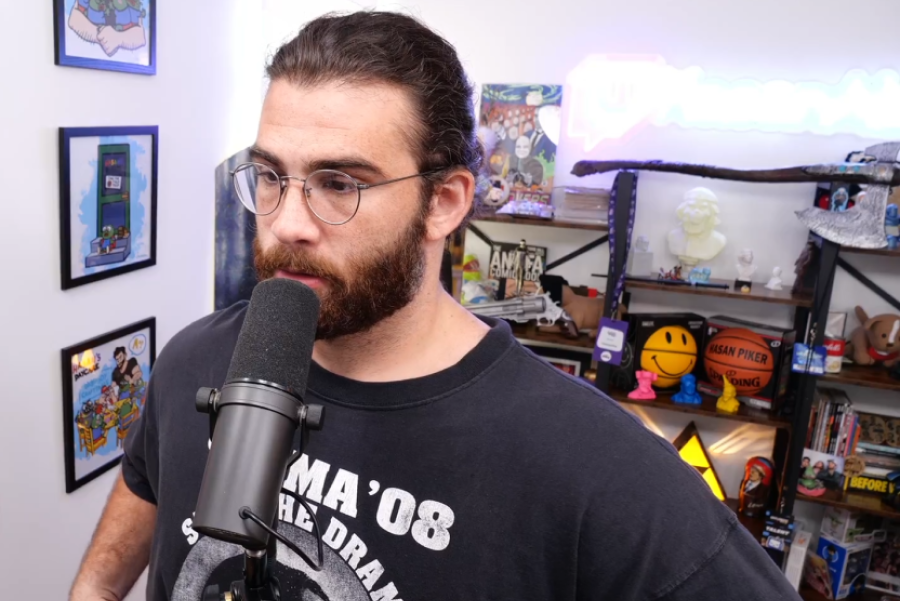 Hasan Piker, a political commentator and Twitch streamer, criticized England’s mourning of the Queen and compared it to North Korea’s reverence for unelected leaders.

Unquestionably, Hasan Piker was among the Queen Elizabeth II detractors who spoke out the loudest when she passed away. The infamous political analyst hurried to his impromptu broadcasting setup to celebrate the monarch’s demise after learning of her death while participating in Shit Camp, a collaborative live streaming event held by QTCinderella.

England has begun its 12-day period of national mourning, which includes a public casket viewing around the country, more than a week after her passing. The news about the Queen’s passing has continued to travel during the U.K.’s period of mourning, though it is now more about the practical difficulties due to the mourning queue’s estimated 18-hour wait time. Hasan compared North Korea with England as he watched coverage of the Queen’s state of mourning. The streamer claimed that while the general public makes fun of North Korea’s dedication to and reverence for its totalitarian government and leaders, England’s period of mourning for its queen resembles North Korea’s in a startling way.

Hasan pointed out the alleged contradiction; “I mean, this is North Korea shit. This is exactly what they mock North Korea over, but once again, when we are doing it, it is actually adequate, and good, and righteous, and just. When North Korea does it, it is happening because it is authoritarian, and bad, and wrong.”

The political commentator encountered a lot of opposition in his chat, much like much of Hasan’s content, especially his opinions on the monarchy.

Hasan has made his case against the royal family known and most likely will continue to do so once England accedes to King Charles III as its new monarch.