HasanAbi Offers Thoughts About Others Profiting Off His Content 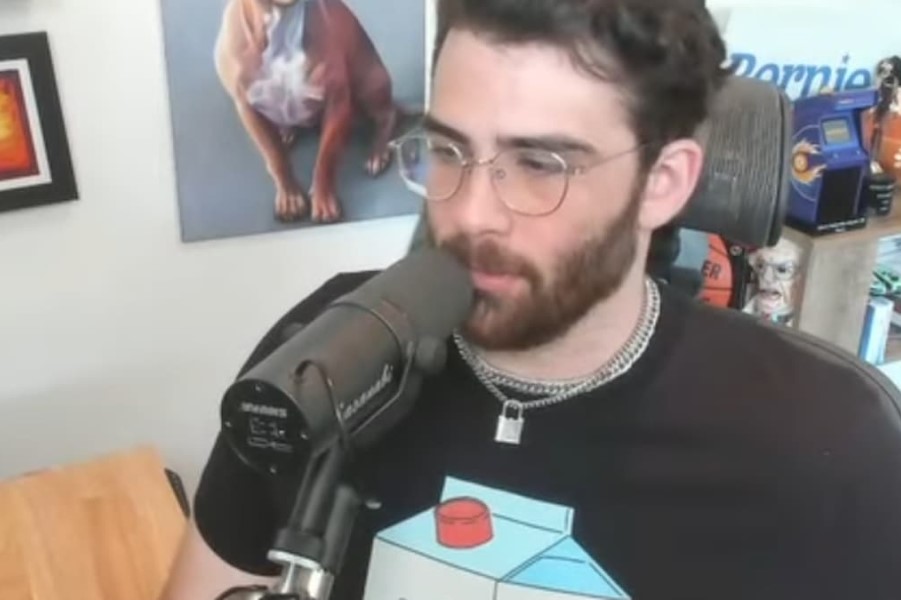 Online intellectual property theft is shockingly widespread, especially when the content creator is as well-known as HasanAbi, the most well-known political pundit on Twitch.

Hasan, however, has a rather lax approach when it comes to those who want to make money off of fan and clip pages that incorporate his intellectual property, in contrast to certain other creators who may be more litigious. Hasan generally has no problem with anyone reposting his Twitch performances elsewhere. He has no problem with anyone using his clips for other purposes as long as they promote his brand, even if they are monetizing the content for themselves.

He said; “I fucking ride for all of my fan channels. YouTube took down a bunch of the fan channels, including Daily Dose of HasanAbi and stopped monetizing them. … And I talked to my YouTube account manager and I was like, ‘no, I want them to be able to keep monetizing. I want them to do whatever the fuck they want.’ … I don’t mind their existence. I encourage it. I have basically given up my intellectual property completely.”

He continued by saying that fan pages that feature all of his stuff are advantageous for his brand. He only requests in exchange that everyone creating a page links to his Twitch page and other social media sites, such as TikTok, Instagram, and Twitter. Additionally, Hasan provided examples of appropriate fan pages, such as Daily Dose of Hasan and Hasanabi Productions. The YouTube channels acknowledge Hasan as a content provider while stating that they are not directly associated with him.