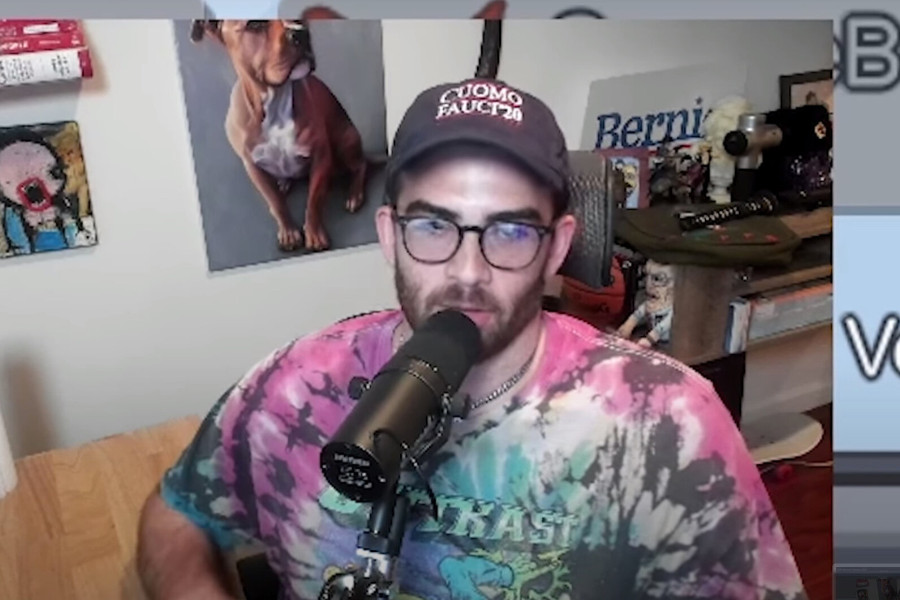 During a recent live broadcast of popular twitch streamer HAsan Piker aka HasanAbi, he shares how he blew his chance to have a conversation with the English model, actress, and singer, Cara Jocelyn Delevingne after they matched on the celebrity dating app called Raya.

During HasanAbi’s Twitch stream, he was talking and watching some clips along with his viewers when he came across Cara Delevingne’s house tour on Architectural Digest’s YouTube channel. In the video, Cara Delevingne introduced a room she called “the pink room” that had a swing in the middle of it and has mirrors on the ceiling. While in the process of watching Cara’s video, it seems like Hasan wanted to share something with his viewers but he first hesitated revealing his true thoughts as he said; “Actually I shouldn’t say it. Nevermind, I’m not gonna say it.”

Because of this, his twitch chat left wondering what it was about and they started to flood Hasan’s chat and pressured him into talking. Shortly after, Hasan decided to keep going and share what he was about to say earlier. He revealed that he and Cara had actually matched on a dating app called Raya. Raya is a private member-based dating app used by celebrities and is considered to be quite exclusive so matching with Cara was clearly a big thing for Hasan.

However, according to Hasan, Cara never replied to his messages as he stated; “I’m just bitter cause we matched on Raya and she never replied to me. That’s why I was talking s**t. There, I f**king said it.” Then Hasan went on to reveal exactly what message it was he sent that backfired. During the interaction, HasanAbi struggled to use the correct grammar in the first message he sent and tried to correct himself with a second message but Cara Delevigne did not respond to either of the messages.

Here’s what he said; “I went back to look at what I said. Are you ready for this? This is rough. ‘Hope you’re quarantine is eventful’ then I wrote ‘you are quarantine’ and then I corrected myself with ‘your** dammit’.”