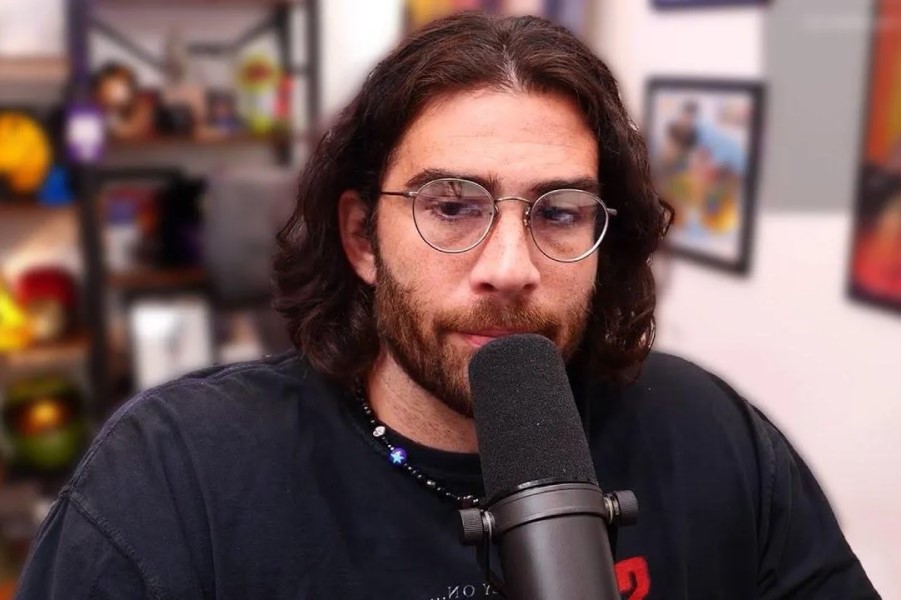 Hasan “HasanAbi,” a political commentator and Twitch streamer, recently announced on his alternative Twitter account that he is thinking about hosting a Hogwarts Legacy stream to collect money for trans charity.

The uproar surrounding JK Rowling’s anti-trans comments and the impending release of the highly anticipated Hogwarts Legacy have both shocked the gaming community. Due to Rowling’s TERF (Trans Exclusionary Radical Feminist) attitude, which they allege actively undermines the trans-rights movement, progressive figures have urged people to boycott the game. Fans disagree over the benefits and drawbacks of platforming the game in order to support charities in response to HasanAbi’s statement. The streamer’s tweet read as follows: “I was planning on playing Hogwarts Legacy and inviting every streamer friend who plan on playing it to a healthy competition to do a fundraiser for trans charities of our choosing.”

For those who are unaware, JK Rowling, the author of the incredibly popular Harry Potter series, has gained notoriety for posting derogatory remarks about transgender people online. She has even asserted that the popularity of her later works, such as the Fantastic Beast films, somehow demonstrates that a sizeable portion of the fan base supports her conservative stance. In the comments section of HasanAbi’s tweet, numerous followers specifically referred to this fact.

Some supporters think that using Hogwarts Legacy to raise money for a pro-transgender cause would be a significant victory for the liberal cause.

HasanAbi believes that many people will purchase the game whether or not prominent streamers play it live. He claims that one of the few good things he can do is organize a charity event to support the trans community: “I think a lot of people are going to play it regardless of what I say. Which is why I’d rather try and make something positive out of the experience.”

HasanAbi playing the forthcoming title, however, was not supported by many supporters. Many others advised him to play a different game to raise money in its place.