Hasan Piker’s Use Of Racial Slur 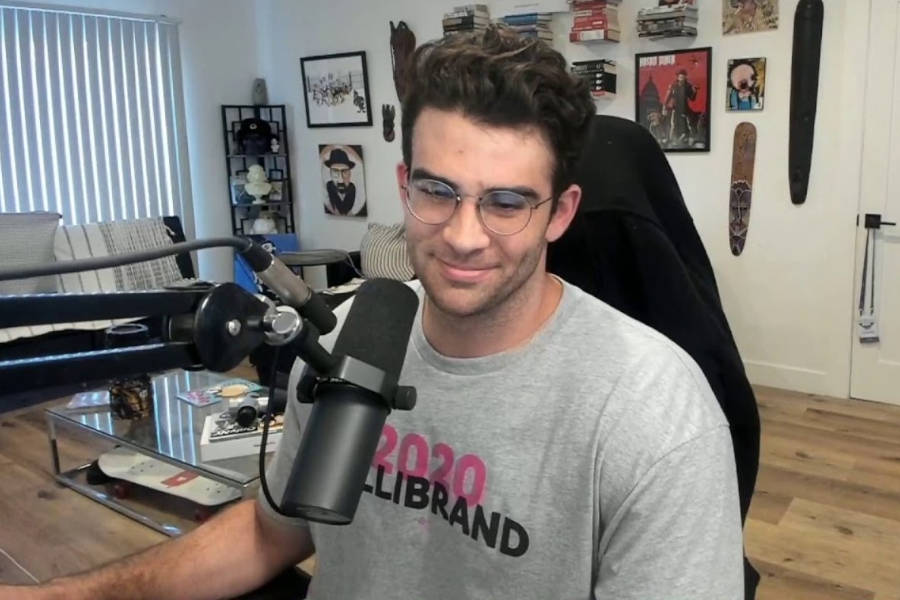 Political Commentator and Popular twitch Streamer Hasan Piker laughed off accusations saying that he accidentally used a racist slur during his previous Twitch broadcast, and called his accusers ”f*cking idiots”.

Hasan Piker has grown to become one of the most watched streamers in ‘Just Chatting’. He is a gaming streamer and political commentator known for his appearance on YouTube channel ‘The Young Turks’. He regularly discusses politics and culture. He now has more than 400,000 twitch followers.

However he recently found himself at the center of a few controversies during his time on the streaming platform. He was banned last 2019 due to interacting with streaming equipment while driving.

On July 3rd, he was accused by some of his viewers saying that he used a racial slur. He stumbled over the word “never” and some heard it as a racial slur. Some pointed out that it was just a simple slip-up but some still wanted him to apologize regardless.

The said accusation made its way to his chat, where he was seen reading them. He wasn’t impressed by it and burst into laughter sarcastically and then called the accusers as “fucking idiots”.

Hasan has criticized some of his viewers for casual racism in the past and regularly speaks out against racism on his streaming channel. He said that some people in his chat think that he said the n-word and sarcastically said it’s actually his favorite word.

Some streamers were banned in the past for similar incidents such as Viperous for also using a racial slur but quickly defended herself saying that she said ‘nerd’ as opposed to anything offensive.

Streaming platform Twitch doesn’t comment publicly regarding Ahsan’s alleged use of racial slur and his channel is still functioning as normal but many still argue that it should be.

We use cookies to ensure that we give you the best experience on our website. If you continue to use this site we will assume that you are happy with it.Ok