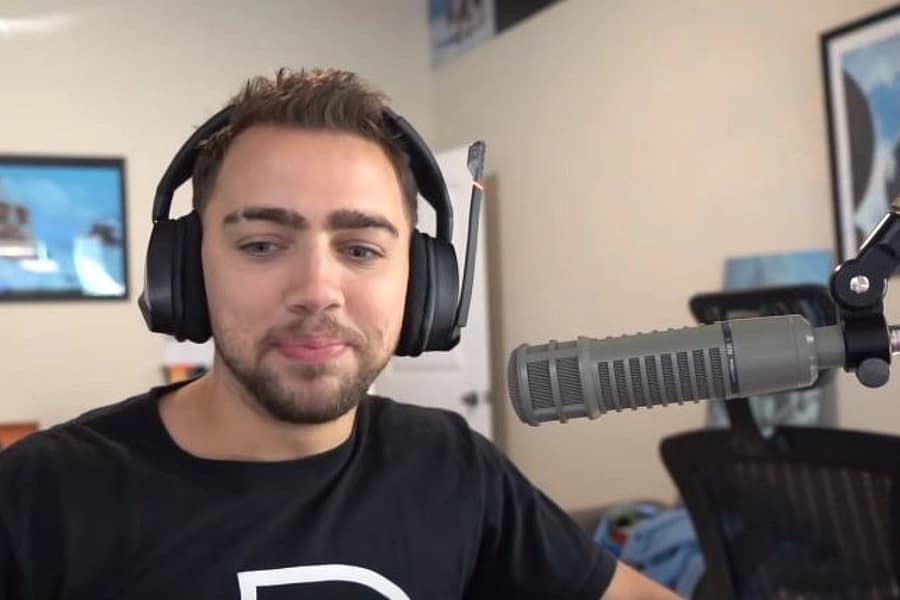 Twitch streamers HasanAbi and Mizkif has shares their reactions on the now controversial post of 100 Thieves content creator Neekolul after she claimed that her new apartment cost $2 million. Tiktok star and a twitch streamer Nicole Sanchez aka Neekolul has recently uploaded a youtube video showing her new apartment with the title “$2,000,000 Apartment Tour!” Neekolul lives in Dallas, Texas, and recently bought an apartment in a high-rise building.

She went on to show off each and every room, including the kitchen, a huge closet, and a rather luxurious bathroom. Since the video was posted, the YouTube video has received 4.2k likes and a whopping 54k dislikes. However, it seems like Neekolul’s apartment tour has failed to impress the internet as it has now sparked an unexpected controversy and a number of fans on Twitter criticized Neekolul. Most of her fans also criticized the house tour and claimed Neekolul might be lying about the house’s actual cost. On the other hand, some streamers such as HasanAbi and Mizkif also responded to the video during their live broadcast with HasanAbi stating; “She literally got scammed. $2 million for this? Listen, dude, two million dollars in Los Angeles gets you a literal penthouse apartment. She’s in Dallas? L. L’s all around. Imagine paying $2 million for anything in Dallas and it’s not a f**king compound.”

Twitch streamer Mizkif also claimed that Neekolul’s apartment does not look like it cost $2 million as he stated; “There is no way that that apartment is $2 million. That has to be some Ludwig clickbait sh*t. There is no way that this girl got a $2 million apartment. I just do not believe that that exists in Dallas. It’s not a thing.” It turns out the internet did not respond to Neekolul’s house-tour well, although the content creator herself looked very happy with her new home.