Hasan Loves LilyPichu’s Song About Him 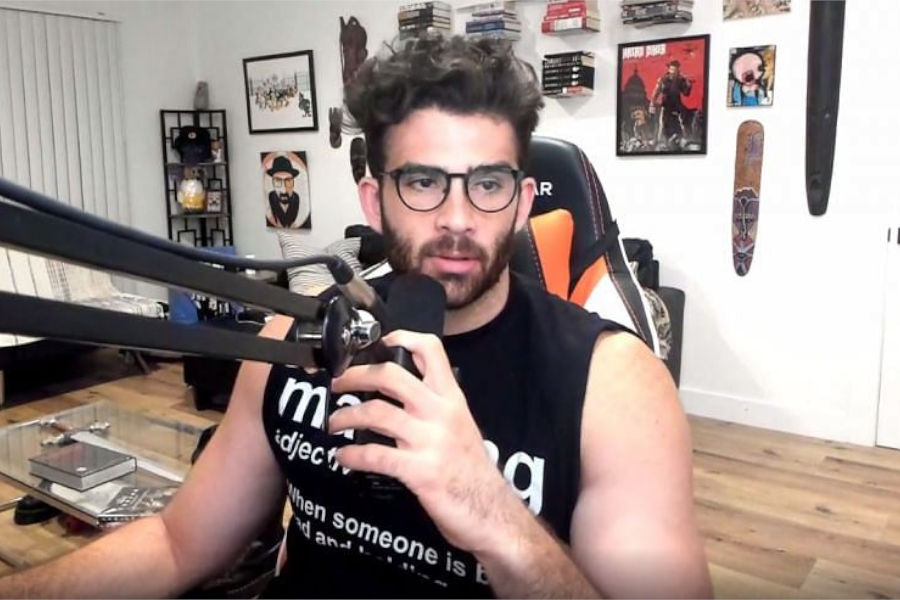 Hasan Doğan Piker, also known as HasanAbi on twitch was left stunned after hearing the intro song that the OfflineTV member LilyPichu wrote for his twitch channel.

Lily Ki famously known online as LilyPichu is one of the biggest female streamers on twitch, along with that, she is a member of OfflineTV, an online social entertainment group of content creators and is arguably one of the most multi-talented too. She has created a youtube channel which she named ‘comfi beats’ and that’s where she was uploading and producing some of her insane musical skills. During one of her recent live broadcasts together with Offline TV costar Wendy, she produced a wholesome piece of music dedicated to Twitch’s resident political mastermind, Hasan Piker aka HasanAbi.

At first, Twitch streamer Lilypichu was writing a song but hadn’t yet figured out the chorus. She was teaching Wendy the instrumentation, she came to the chorus which originally began with the lyric “waiting for a sign.” However, some people on her chat started to point out that it sounded like “Hasan,” rather than “a sign.” So the pair ran with it and created a song dedicated to their fellow streamer. It wasn’t long before twitch streamer Hasan found out about the song as during his own stream, he reacted to his dedicated anthem as wholesome as the song itself.

After listening to the song, he was completely stunned as he stated; “Dude, that is so cute. What the f***. It’s like an anime outro. That’s so sick. it gave me goosebumps, man.” Hasan ended up using the song as part of the intro music for his stream the day after, as viewers had called for it to be introduced to his waiting room playlist. Hasan also took to Twitter to emphasize how impressed he was with Lily’s musical prowess as he tweeted out mentioning Lily, “LilyPichu is so talented.”