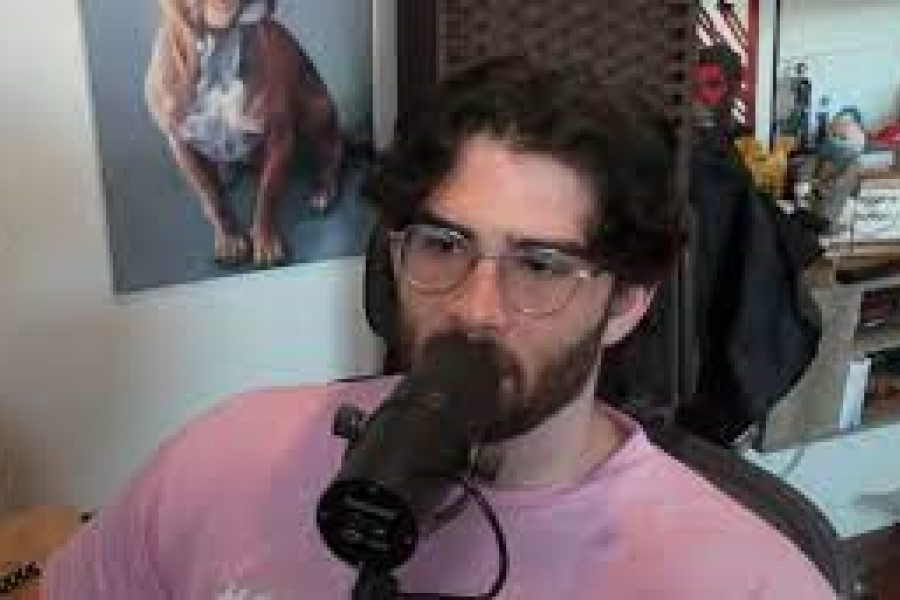 Hasan ‘HasanAbi’ Piker, a Twitch streamer, responded to Amouranth’s return to Twitch after her husband was accused of abusing her, sounding visibly distressed by the “insane amounts of abuse” his fellow Twitch star was subjected to.

Amouranth went live on Twitch on October 16th to confirm that she is married and to claim that her husband has been abusive toward her on a regular basis, threatened to kill her dog, taken control of her finances, and prevented her from disclosing their relationship because it would “ruin the business model.” A few days later, she came back to the podium and said that she was “free” at this point because her husband had sought assistance and she had located both emotional and legal counsel to support her moving ahead.

A large number of her Twitch friends followed the stream and the important clips that came from it, responding to her excitement at things as basic as being allowed to wear a sweater and sharing their opinions on what was happening. One of those to respond was Hasan, who had been given links to some of the more notable videos on the stream. He offered his thoughts and seemed to understand the difficulties Amouranth had faced.

However, the revelation that her spouse forced her to decline invitations to QTCinderella’s Shitcamp and other similar events, where other prominent streamers would create content for their devoted audiences, struck Hasan.

She mimicked what her husband had said, saying, “I had to turn down invites to Shitcamp and stuff, the girls’ trip, because it’s ‘not a good use of time’, ‘You could be home getting more conversions and money.’ I actually feel like I can have friends again.”

This worried Hasan, who remarked to his audience that it was “Crazy. That is insane amounts of abuse. It’s insane that that level of control was exerted over her life.”

Later, while she was out riding her horses and taking part in a more typical activity, he said that he was “happy for her.” Even while the debates around Amouranth will ultimately die down, it’s unlikely that the situation has already been resolved, especially given how long these subjects persist online. But it’s still unclear what this implies for Amouranth going ahead.