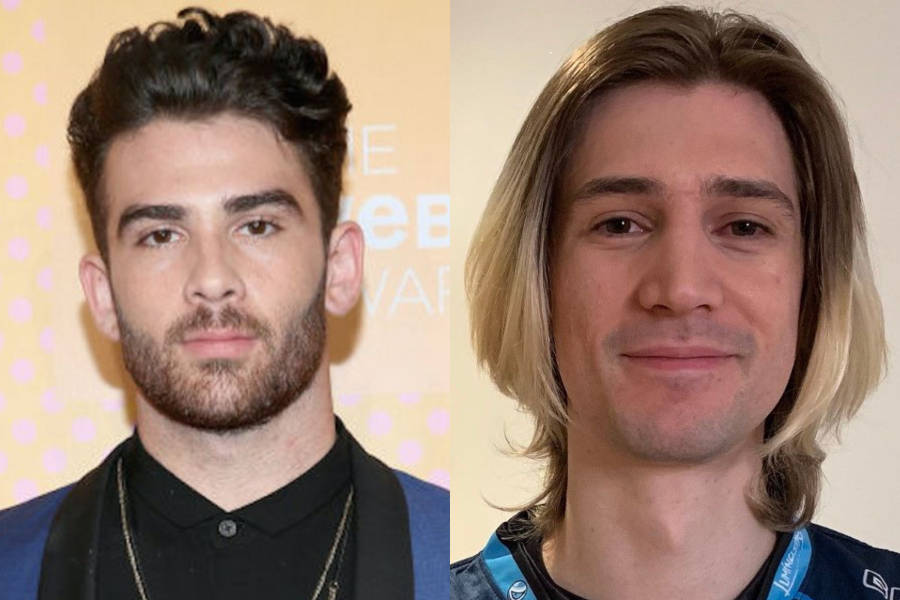 Two of the most popular streamers on Twitch, Hasan and xQc have both made jokes about the stolen and leaked Twitch revenue numbers for the platform’s highest-earning streamers.

Twitch has been hacked recently and because of this, users of the platform will now have to reset their passwords and ensure that security features such as two-factor authentication are enabled.

Furthermore, the top-earning streamers’ earnings have been revealed, with CriticalRole, xQc, and Summit1g heading the pack. Hasan comes in just outside the top 10, but just like when he purchased a house, he’s not free from controversy.

It seems like twitch streamer Hasan can’t seem to get away from people criticizing him based on how much money he makes while advocating “eat the rich” beliefs. Only a few months ago, the creator was chastised for spending nearly $3 million on a Hollywood mansion, after which he told everyone to “calm down.”

Hasan has faced backlash on social media, with posts ridiculing him for making so much money while wearing the famed t-shirt in public.

On Twitter, Hasan mocked the uproar around his earnings as he wrote; “just woke up to some fun news. can’t wait for ppl to be mad at me about my publicly available sub count again.”

While he states in his tweet that his sub count is public, the amount he makes each month is also public because anyone can find out by multiplying his sub count by $2.50 (assuming he doesn’t collect more than 50% sub revenue).

Fellow twitch streamer that goes by the name Patterrz validated Hasan’s claims in another tweet stating; “Might need to get those eyes checked instead of malding on Twitter, pretending like this was secret never before seen info.”

However, Twitch streamer Felix Lengyel aka xQc has taken a different approach to the latest Twitch leaks than Hasan, who is battling against individuals who don’t appreciate how much money he makes.

xQc initially posted a tweet asking Twitch what happened but then when he ended his stream recently, he left a message to his viewers stating; “I told you all… I told you. It’s TRILLIONAIRE. With a f**king T!”