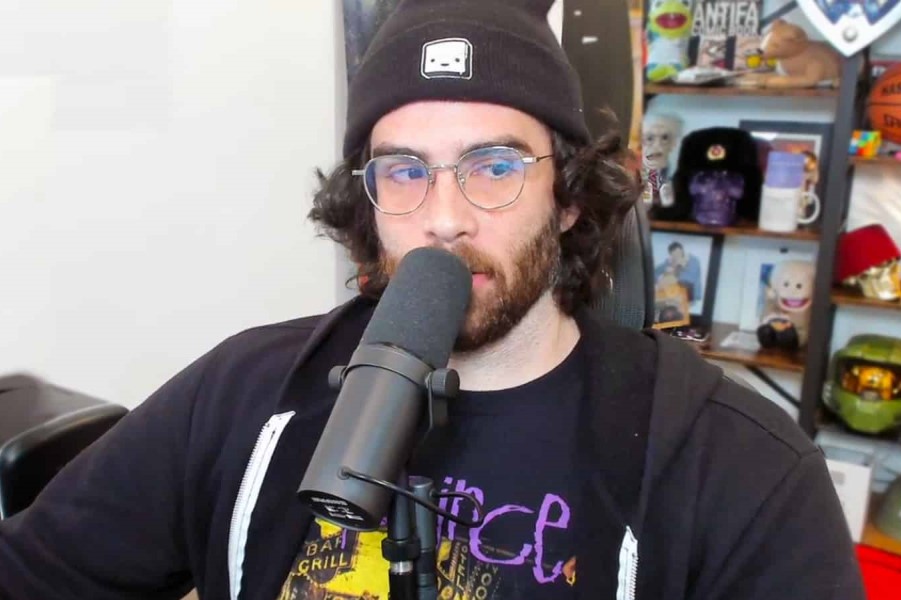 Hasan isn’t the most skilled gamer, but as one of the most well-known content creators on Twitch, he occasionally gives it a shot.

His most recent project was to practice shooting in VALORANT. And as one might anticipate, there is a quite steep learning curve. Hasan’s toughest obstacle, though, is not particularly the gameplay itself but rather navigating hostile colleagues.

He felt it necessary to admit that he was new to the game in only his second rated VALORANT game, maybe in the hope that others would be patient with him. The admission, however, had the opposite impact. One of his teammates initially appeared to be relatively sympathetic after he started speaking, but another quickly referred to him as a slur and said that he would be “dodging,” which is a term for avoiding having someone as your teammate by exiting a game or altering your queue timing.

Hasan contemplated how he would deal with the toxic gamer while having YouTuber and friend Valkyrae by his side for encouragement. Hasan sought for assistance because he was concerned that the player would try to lose the game right away. Valkyrae responded by offering the expert advice that every seasoned gamer has used at some point to cope with toxicity.

She said; “You just mute them. They don’t want to throw. Let them dodge or you’re going to have to play it out.”

Fortunately, the game was stopped in order to preserve Hasan’s sanity. That player either intentionally quit the game or a member of the opposing team did. Rae attempted to motivate Hasan and give him additional advice on how to avoid unpleasant situations like that after the close call.

She said; “You don’t need to confess that. What is compelling you to say it? … You’re playing with people that are your rank. They’re not good either.”